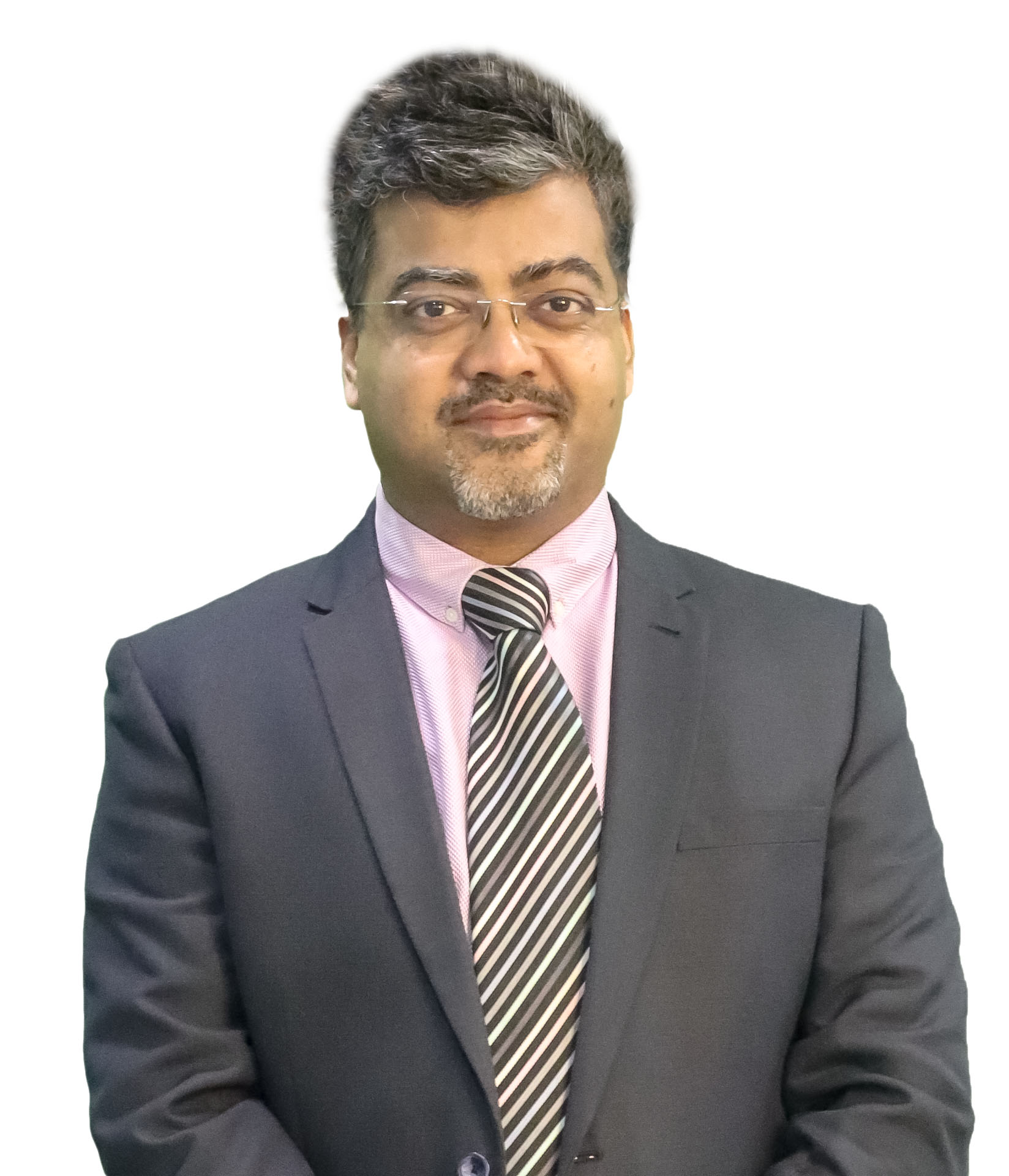 Education is the sector, which gives the Highest ROI for a country. The current education surveys paint a dismal picture of the manner in which we are preparing our future citizens. However with every new government- there comes new hope and therefore we hope that the new government will look at reforms in education which will power the country into the 21st century.

Here are my 4 expectations from the new Modi Government in the education sector: