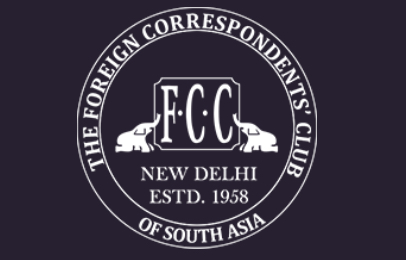 FCC condemns sentencing of two Reuters journalists in Myanmar
NEW DELHI, September 4: The Foreign Correspondents’ Club of South Asia (FCC), New Delhi, is deeply disappointed by the grave injustice done to Wa Lone and Kyaw Soe Oo, the two award-winning Reuters journalists who were sentenced to seven years in prison by the Myanmar Government on Monday.

We strongly condemn their being locked up in jail on cooked-up charges for revealing the truth to the world about the plight of the Rohingya Muslims in Myanmar.

It seems nothing has really changed in military-controlled Myanmar despite Nobel Peace Prize laureate Aung San Suu Kyi being the State Counsellor or Prime Minister. Freedom of the press is essential for democracy’s survival, and journalists must not be punished for telling the truth.

The FCC seeks Aung San Suu Kyi’s prompt intervention, demands the journalists’ immediate release, and calls for an impartial review of the case on appeal.