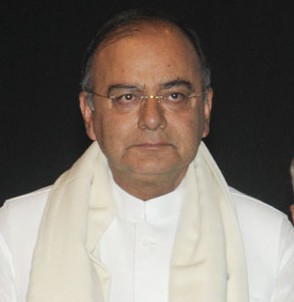 Finance Minister Arun Jaitley was on Monday discharged from AIIMS and he went straight to his new official residence on Krishna Menon Marg in New Delhi.

61-year-old Jaitley, who holds additional charge of Defence portfolio, was admitted to the isolation unit of AIIMS last week.

He was taken there after he had complained of respiratory problems following his stay in a private hospital where he was readmitted for post surgery check up. He had undergone diabetes management surgery on September 2 in that hospital.

Mr. Jaitley has been dealing with urgent official matters even in the hospital but is expected to attend office in the next few days.