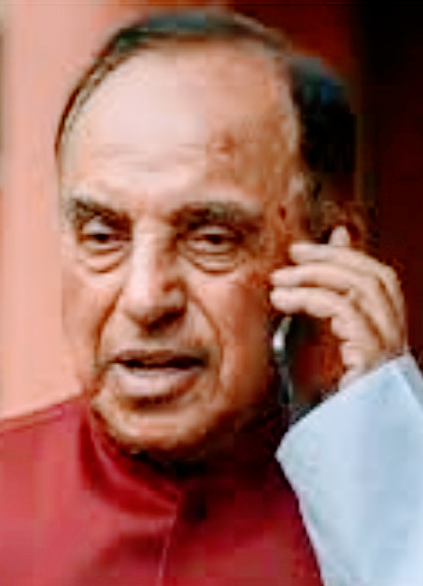 FIR has been filed
against BJP Rajya Sabha MP
Subramanian Swamy by the
Chhattisgarh police after a Congress
leader registered a complaint against
him for allegedly making a false
statement against former Congress
chief Rahul Gandhi.

In his complaint, Agarwal said that the
BJP leader had ” no right” and facts to
make such an allegation against the
Congress leader. He wrote, “Swamy
himself knows that his statement was
false and intentional to insult Rahul
Gandhiji. Swamy knows that his
statement can encourage enmity
between political parties and provoke
people. Such a statement can disturb
peace among people.”