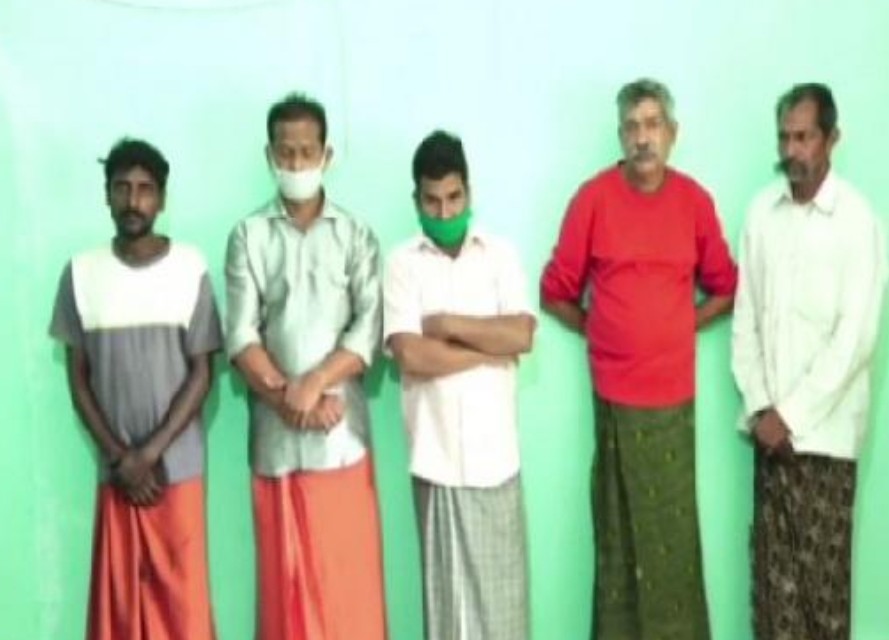 Idukki (Kerala), January 25, 2021 : The Kerala Forest Department has arrested five men for allegedly hunting a leopard and consuming its meat.

The incident took place in the Mankulam region of the Idukki district on January 20. The accused identified as Vinod, Kuriakose, Binu, Kunjappan, and Vincent were arrested by the Mankulam forest range officer Udhaya Suriyan.

Suriyan said Vinod had kept a snare — a trap to hunt wild animals — around his house, which is located near a forest.

After the leopard fell into the trap, Vinod and other killed the animal, cooked its meat and consumed it, the forest officer said.

He added the accused kept aside the animal’s teeth, nails and skin, as they wanted to sell them.