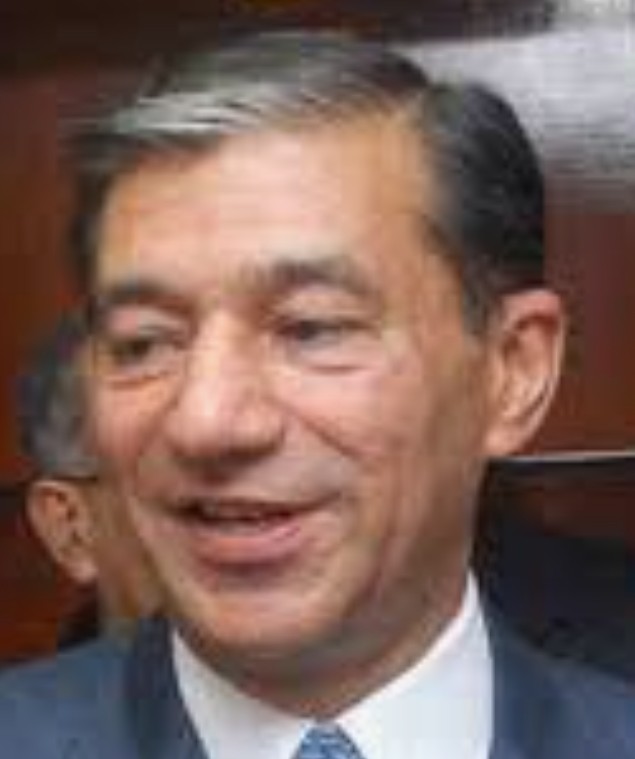 New Delhi: Ashwani Kumar, a former Director of the CBI and former Governor of Manipur and Nagaland, was found dead at his residence in Shimla late on Wednesday night. He was 69 years old.

According to Shimla Superintendent of Police Mohit Chawla, who was quoted by news Agency ANI,Mr. Kumar died by suicide,sources said he had been depressed from several weeks.