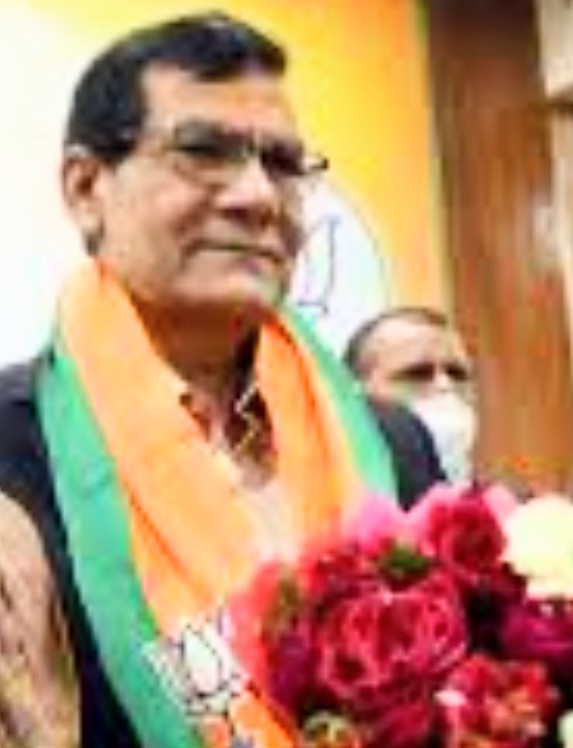 Former IAS officer Arvind Kumar Sharma was today appointed by BJP as the party Vice President of Uttar Pradesh Unit.The state is likely to go to polls next year and it is believed that A K Sharma is a close aide of PM and can get more prominent roles in the coming times too.