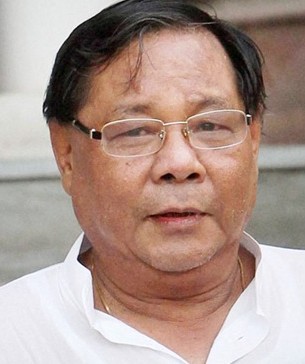 Meanwhile, current Lok Sabha speaker Sumitra Mahajan read an obituary for the departed leader and the house observed a two minute silence before it was adjourned for the day.