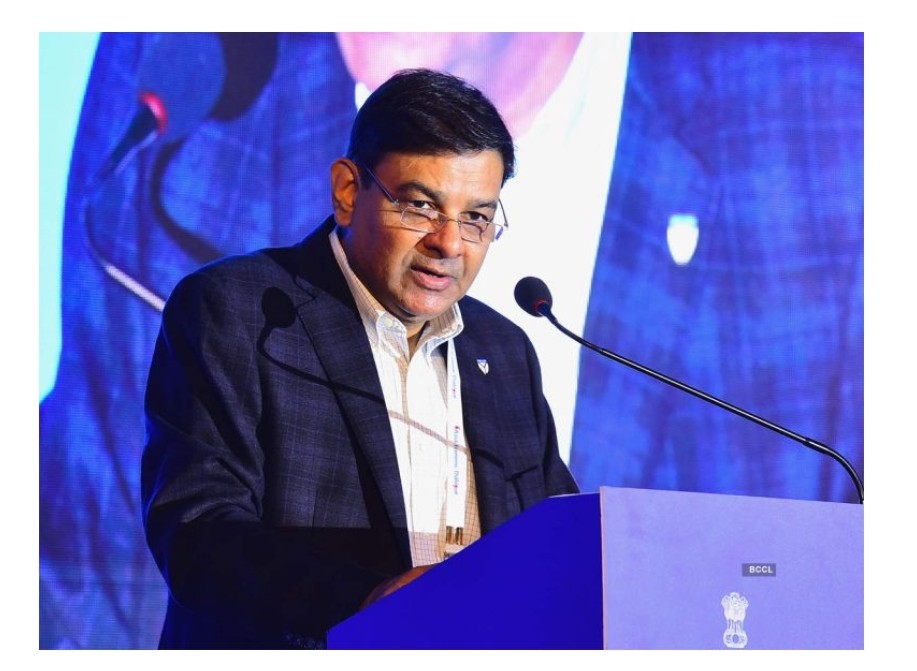 Former RBI governor, Urjit Patel has written a book titled ‘Overdraft: Saving the Indian Saver’ will be releasing later this month. The book focuses on the non-performing assets (NPAS) issue that has afflicted Indian banking in recent years. It is published by Harper Collins India. Patel’s book description says that sovereigns do not need to earn or save before spending money. They can either print or borrow.

Patel worked with a ‘9R’ strategy which would protect depositors’ savings, rescue the banks and protect them from “unscrupulous racketeers”. Books or memoirs written by two of his immediate predecessors, Raghuram Rajan and Subbarao had shed light on various subjects like the RBI’s autonomy, interest rates or its stance on demonetisation.