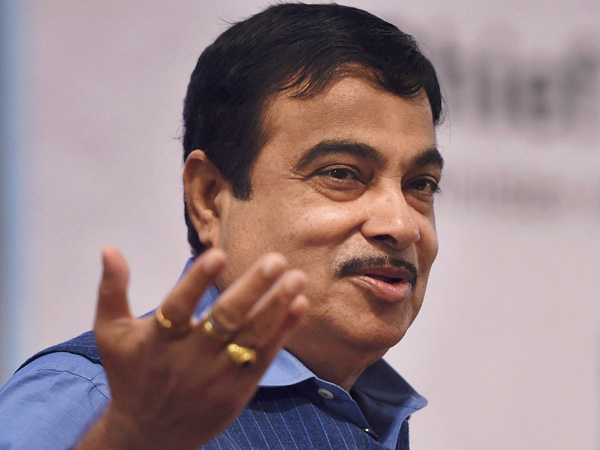 New Delhi, Dec 27  In order to conserve the river Yamuna, Union Minister for Water Resources Nitin Gadkari will lay foundation stones for eleven projects under the Namami Gange Programme by National Mission for Clean Ganga (NMCG) on Thursday, a government said on Wednesday.

“Most of the projects are for the sewerage infrastructure and are at various stages of implementation. These projects under Yamuna Action Plan (YAP) III are located in three drainage zones namely Kondli, Rithala and Okhla in Delhi,” the Ministry of Water Resources, River Development and Ganga Rejuvenation said in a statement.

Union Minister for Environment and Forest Dr Harsh Vardhan and Delhi Chief Minister Arvind Kejriwal will also be present on the occasion.

Delhi Jal Board, under Kejriwal’s chairmanship, will be the executing agency for all the 11 projects.

Phase 1 of the Yamuna Action Plan (YAP) was taken up for Delhi during 1993-2003 and YAP-II was extended in 2003 to cover Uttar Pradesh and Haryana along with Delhi.

Building on the previous phases, the government then launched YAP-III in collaboration with Japan International Cooperation Agency (JICA) in Delhi at an estimated cost of Rs 1,656 crore.

Under YAP-III, a total of eight projects are focused on sewerage infrastructure. It includes the creation of a sewage treatment plant (STP) with a capacity of treating 56.4 crore liters of sewage per day at Okhla, rehabilitation and upgradation of an STP with 38.6 crore liters per day capacity, and rehabilitation of trunk sewer and rising main of 35-kilometer length in Kondli and Rithala zones.

“The sewerage projects are being taken up in four packages of Kondli (K1, K2, K3, K4), three packages of Rithala (R1a, R1b, R2) and Okhla zone (O). Out of these, seven projects are at various stages of implementation and one project of Okhla zone is under tendering process,” Gadkari’s office said.

In addition to the eight projects, it said, two projects at a total cost of Rs 580 crore have been sanctioned.

“The sanctioned projects include Waste Water Treatment Plant of 31.8 crore liters per day capacity at coronation Pillar costing Rs 515.07 crore and nine decentralised STPs (2.25 crore liters of capacity per day) at Chattarpur at an estimated cost of Rs