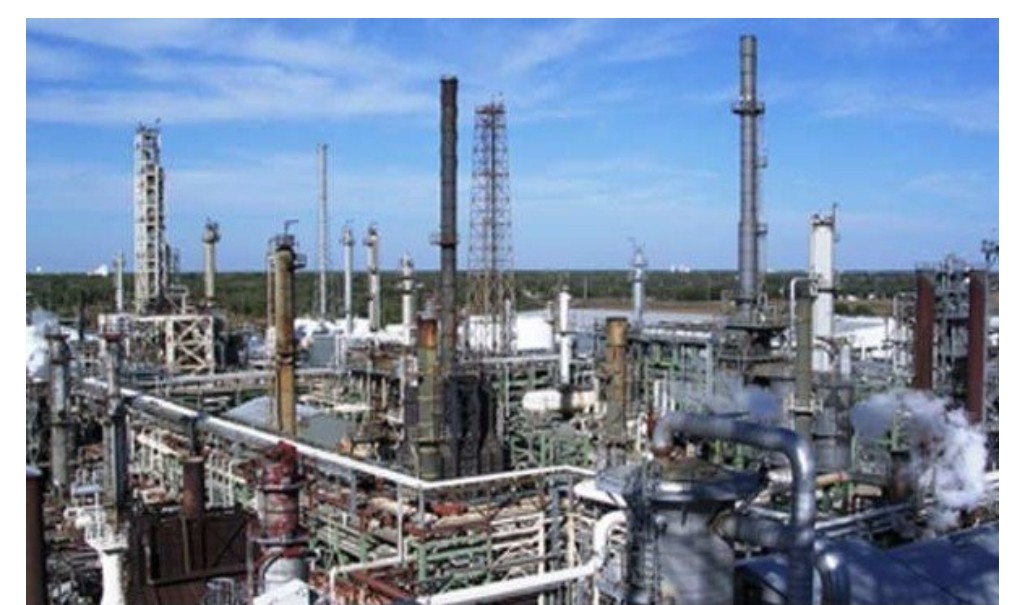 Government of India (GoI) has announced that it is to take various initiatives to boost the fertilizer sector so that an adequate amount of fertilizers could be made available to farmers during the sowing season. The information was made by the Union Minister of Chemicals and Fertilizers DV Sadananda Gowda.

Various Measures taken by GoI:
♦ GoI is to revive the closed fertilizer units of Fertilizer Corporation of India (FCIL) at Ramagundam, Talcher, Gorakhpur & Sindri, and Himachal Futuristic Communications Ltd. (HFCL) unit at  Barauni.
♦ The aim is to become self-sufficient in urea production.
♦ This is a Joint Venture of nominated PSUs to set up gas-based fertilizer plants of 1.27 MMTPA capacity each.
♦ Under the provisions of New Investment Policy-2012 and its amendment in 2014, Chambal Fertilizers & Chemicals Limited (CFCL) has set up a Brownfield project at Gadepan, Rajasthan with a production capacity of 12.7 LMT Urea per annum.
♦ The commercial production started on 1 January 2019 which helped in producing 244.55 LMT indigenous urea in the country during 2019-20.
♦ Government has taken major decisions to infuse  Rs.900 crore in Fertilizers and Chemicals Travancore Limited (FACT) for its Modernization.
♦ All units of Modified New Pricing Scheme (NPS-III) which are using naphtha as feedstock are to be converted on natural gas.
♦ Madras Fertilizers Ltd. has already moved from Naptha feedstock to Natural Gas as feedstock. This unit has started producing Urea with effect from 29 July 2019 on natural gas feedstock, after getting pipeline connectivity.