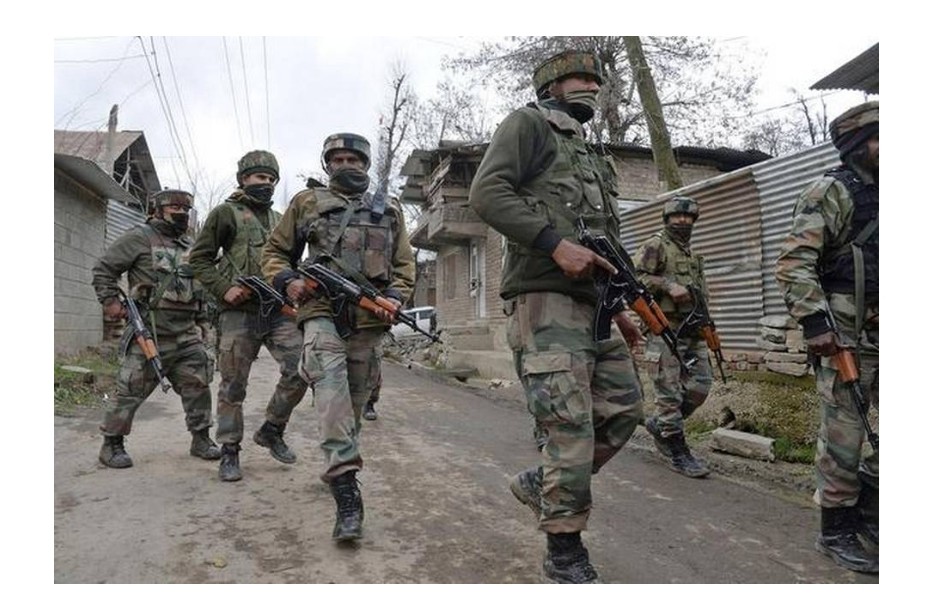 The Government of India has declared the entire Nagaland as “disturbed area”. The declaration has been made for a further period of six months i.e. till end December.

Supporting the declaration, Ministry of Home Affairs mentioned in its notification that the area comprising the whole Nagaland is in disturbed and dangerous condition and hence the use of armed forces for “the maintenance of public order” is necessary.

Nagaland has been placed under the coverage of the (Special Powers) Act (AFSPA) for almost six decades. The Armed Forces (Special (AFSPA) Powers) Act empowers the armed forces to search and arrest, and to open fire if it seems necessary for maintenance of public order”.