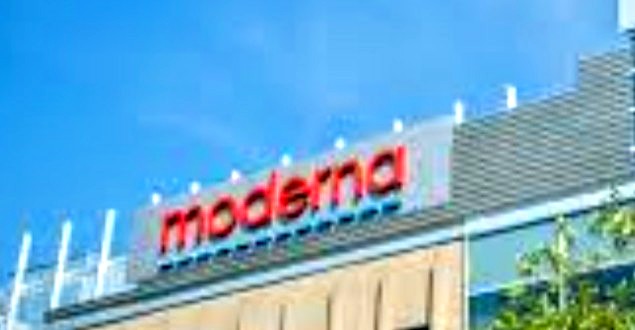 The eagerly-awaited data provide a preliminary look at one of the eight vaccines worldwide that have begun human testing. The data have not been published in a scientific journal and are only a first step toward showing the experimental vaccine is safe and effective.

The first coronavirus vaccine to be tested in people appears to be safe and able to stimulate an immune response against the virus, its manufacturer, Moderna, announced on Monday.

The findings are based on results from the first eight people who each received two doses of the experimental vaccine, starting in March.

Those people, healthy volunteers ages 18 to 55, made antibodies that were then tested in infected cells in the lab, and were able to stop the virus from replicating – the key requirement for an effective vaccine. The levels of those so-called neutralizing antibodies matched or exceeded the levels found in patients who had recovered after contracting the virus in the community reported nytimes.com