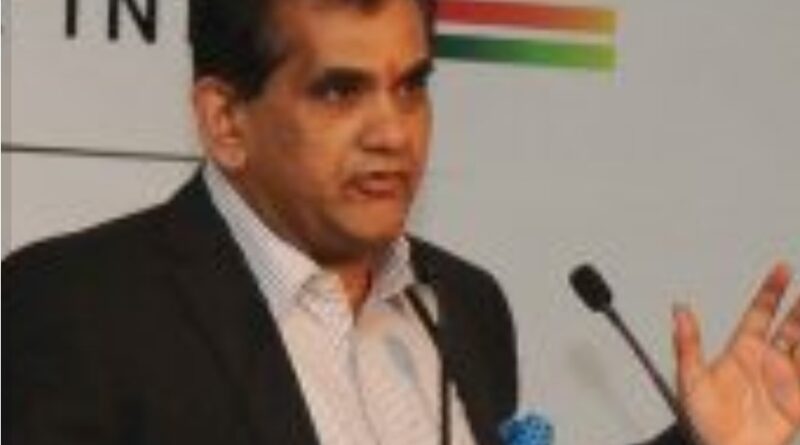 The government has decided to appoint former NITI Aayog chief executive Amitabh Kant as India’s Sherpa for the G20 grouping. Kant will replace commerce and industry minister Piyush Goyal, who offered to shed this role due to his mounting workload.

Given that India is assuming the G20 presidency later this year, a full-time Sherpa who can devote a lot of time for the job is required, a source told FE. This has prompted the government to appoint Kant, whose six-year term at the NITI Aayog ended on June 30 reported Financialexpress.com