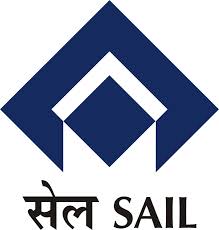 New Delhi: The new government could sell a 5% stake in the state-run Steel Authority of India Ltd  in the last week of this month, three people directly involved in the process said on Thursday.

The marketing roadshows for the stake sale, valued at about $340 million at the current market price, will begin soon after the presentation of the federal budget scheduled for July 10, the people said.

The sources declined to be named as they were not authorised to speak to the media before a government announcement. A SAIL spokesman in New Delhi declined to comment.

Prime Minister Narender Modi , who won a landslide election victory in May largely on his promise of economic growth, is expected to speed up divestments to bolster revenue generation at a time of weak economic growth.