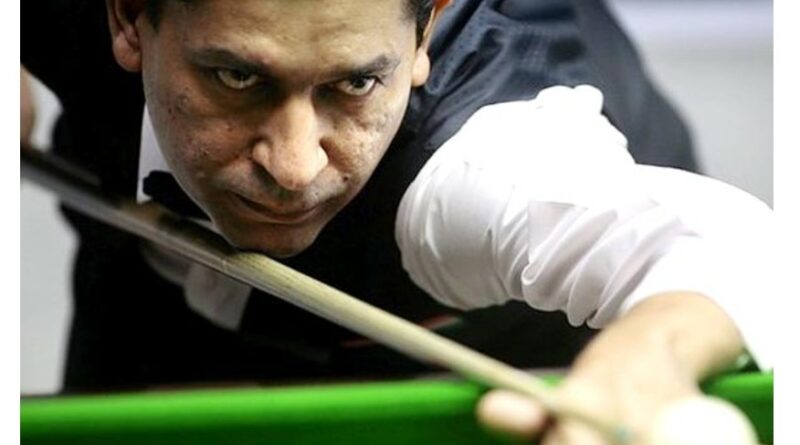 Cue sports legend and one of Gujarat’s, indeed India’s, towering sports personalities, Geet Sethi, believes that hosting the National Games is the first step in the state’s grand plan of hosting the Olympic Games in the near future.

The former world billiards champion was all praise for the state of Gujarat and the Union government for their proactive approach towards nurturing a sports culture in the country and the support they are extending to sportspersons.

“Hosting the National Games will ensure that the sports infrastructure gets enhanced and that is a very good thing for the state. It will be an excellent way of preparing to bid for the Olympics,” said Sethi, adding that the upcoming sportspersons in the state would benefit from the quality infrastructure.

“After the National Games, we have to transcend and look at the world level and aim to bid for the Olympics. That’s the whole purpose,” he added.

“We are seeing a very positive shift in the thinking that we want to create world-class athletes and that’s why we are doing so well in sports lately.

“I am really impressed with the manner and intent with which the state and the central government are moving ahead with the sports agenda,” Sethi said.

Asked what message he would give to the Gujarat contingent for the Games, Sethi said, “It’s your home turf. You will have home support. So, focus well, work hard and aim to go for gold.”