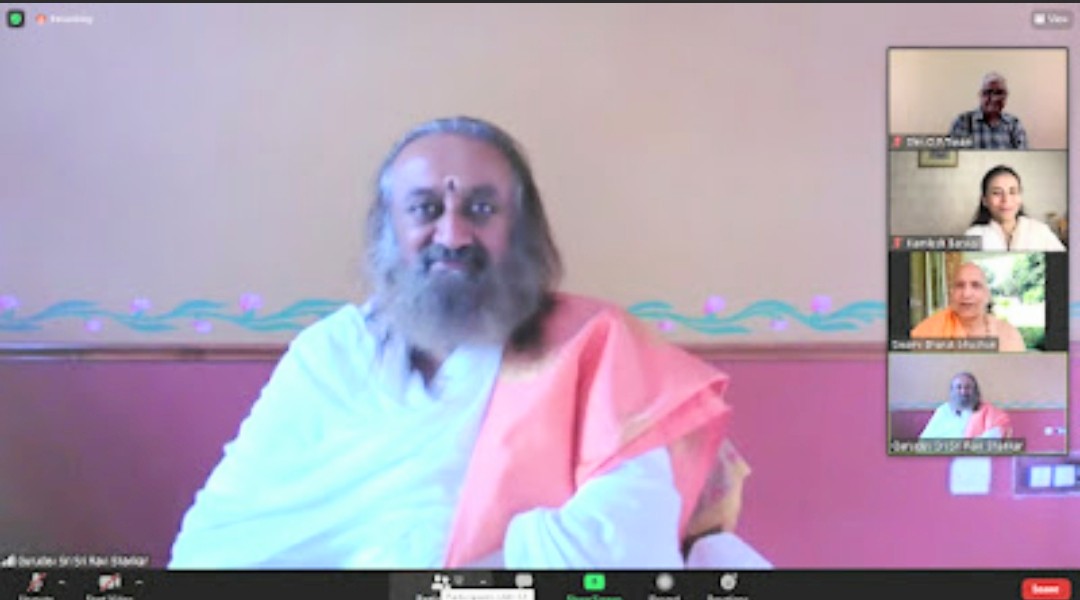 Indian Yoga Association plays an active policy advisory role on many Government boards and committees and work closely with the Ministry of AYUSH for propagation and promotion of Yoga.
The association has plans to work for creating employment Opportunities for thousands of young men and women who have keenly taken to learning and practice of Yoga in the recent future. Association also aims at becoming the main authority on Yoga across the world and building a global public awareness about Yoga in its true and authentic meaning.
An International Yoga Conference is slotted to be organised by the Indian yoga Association in April 2021 at New Delhi which is expected to see participation by more than fifty thousand online and a few hundred will attend in person in Delhi.

Apart from the members of the Governing Council, the fourth meeting of Governing Council was also attended by Dr. H.R Nagendra, president of Executive Council and Ms. Kamlesh Barwal Secretary General of IYA.