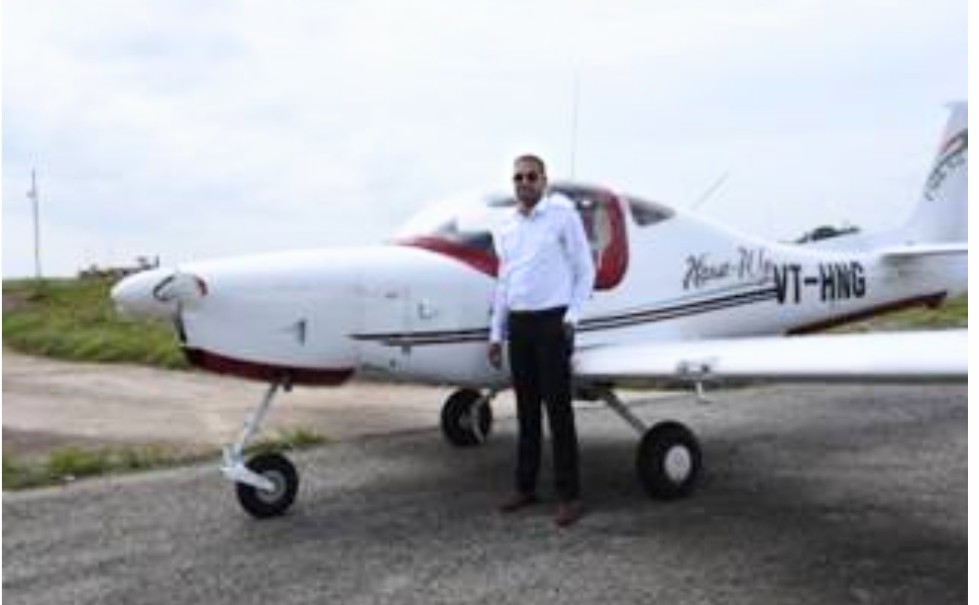 Hansa New Generation (NG) aircraft, designed and developed by CSIR-National Aerospace Laboratories (NAL), Bangalore a constituent lab of CSIR,has successfully made its maiden flight on 3 September 2021.  The aircraft took off from HAL airport at 2 09 PM and flew at an altitude of 4000 ft. and gained a speed of 80 knots before it made a successful landing after about 20 minutes. Capt. Amit Dahiya, test pilot, who has flown the maiden flight has expressed his happiness and told that all the flight parameters were found normal and it is a Text Book flight.

The unique features of Hansa-NG are glass cockpit with cabin comfort, high efficient digitally controlled engine, electrically operated flaps, Long endurance, low acquisition and Low operating cost.CSIR-NAL has already received 72 Letters of Intent from various Flying Clubs and the aircraft will be certified within the next 4 months before it gets inducted into service. The flight was monitored in telemetry by senior officers and scientists / engineers from Directorate General of Civil Aviation (DGCA), Centre for Military Airworthiness & Certification (CEMILAC) and CSIR-NAL.

Dr Shekhar C Mande, Secretary, DSIR and Director General, CSIR, while congratulating Team NAL said that this successful milestone flight is the culmination ofeffortsof the CSIR-NAL design team, flight test crew and DGCA with support from ASTE.  He further mentioned that CSIR-NAL has already identified a private partner and series production will start soon. He applauded the efforts of Mr AbbaniRinku, Project Director, HANSA and Team NAL for the tireless efforts which has made this possible.