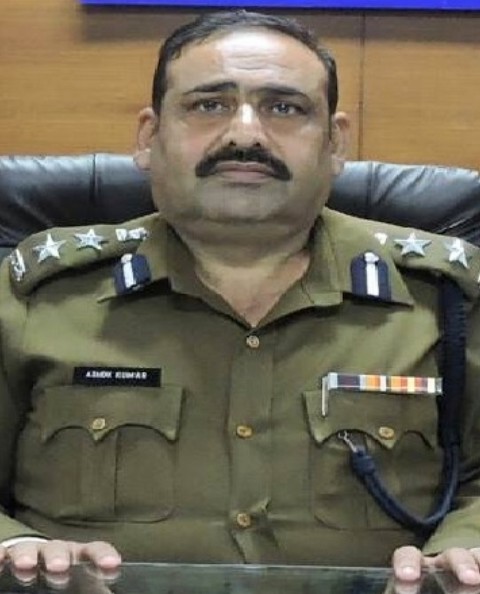 The Haryana government on Thursday reinstated Ashok Kumar (IPS:2006:HY) in service and posted him as Deputy Inspector General of Police, State Vigilance Bureau, Ambala, Haryana. It may be underlined that Ashok Kumar was suspended in February after the registration of an FIR against him following a spat with state’s Home Minister Anil Vij’s brother.