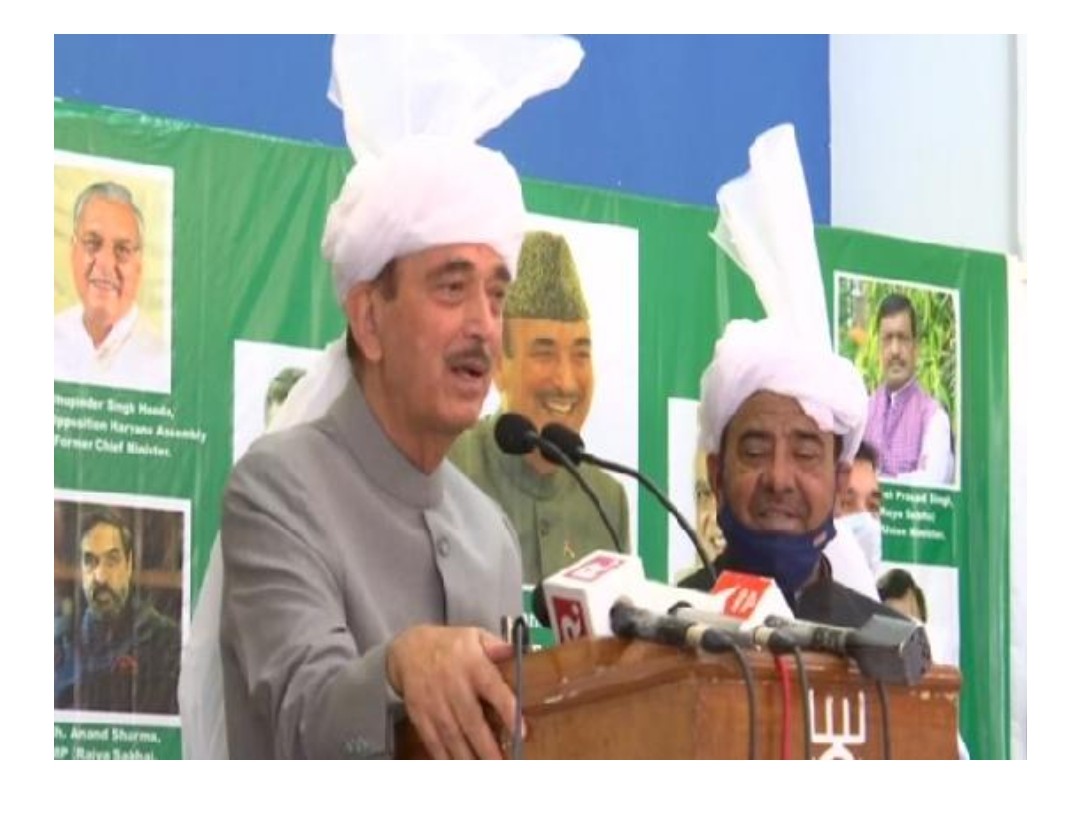 Senior Congress leader Ghulam Nabi Azad, who hails from a village in Jammu and Kashmir and served three years as Chief Minister, drew parallels between himself and Prime Minister Narendra Modi, stating that he has not forgotten his roots and proudly calls himself a “chaiwala” as well as he does not hide his true self.

Speaking at a public event in Jammu, Ghulam Nabi said, “I like a lot of things about many leaders. I am from the village and feel proud… Even our Prime Minister (Narendra Modi) hails from the village and used to sell tea. We are political rivals but I appreciate that he does not hide his true self.” “I have travelled the whole world. I have stayed in 5-star and 7-star hotels. But the scent of the people who belong to my village is unmatched,” the Congress leader said after he was felicitated with the ‘Sher-e-Gurjar award’ by Gurjar Desh Charitable Trust.

Earlier this month, Azad, who served as Leader of Opposition (LoP) in Rajya Sabha, retired from the House. An emotional Prime Minister Modi bid adieu to him by recalling his long association with the senior leader.

“The person w ho will replace Ghulam Nabi ji (as Leader of Opposition) will have difficulty matching his work because he was not only concerned about his party but also about the country and the House,” PM Modi had said.

On Saturday, the groups of 23 dissenting leaders of Congress, including Azad, who has been calling for leadership and organisational change in the Congress, had said the party “getting weaker” and are raising their voice for the betterment of the party. Senior Congress leaders Kapil Sibal and Anand Sharma were also present.