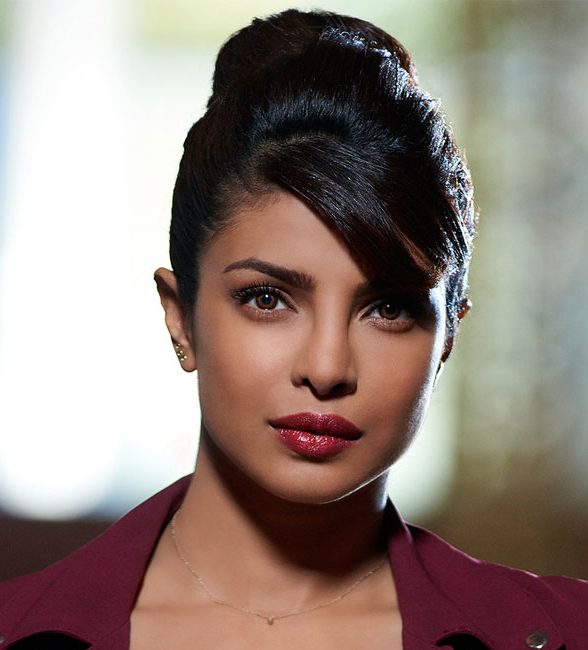 The 34-year-old posed alongside a besuited David Beckham, who presented her with Unicef Goodwill Ambassadorship during the evening’s festivities.

The actress took to Twitter to express her joy. She wrote, “Can’t believe it’s been 10 years! Honoured to now serve as UNICEF Global Goodwill Ambassador along with this amazing group For Every Child.”

The FASHION Girl , who will be seen making her international debut with the film “Baywatch” shared a photograph of herself along with football star David Beckham and actress Millie Bobby Brown on Instagram.

Priyanka said she is honoured to serve as UNICEF’s Global Goodwill Ambassador.