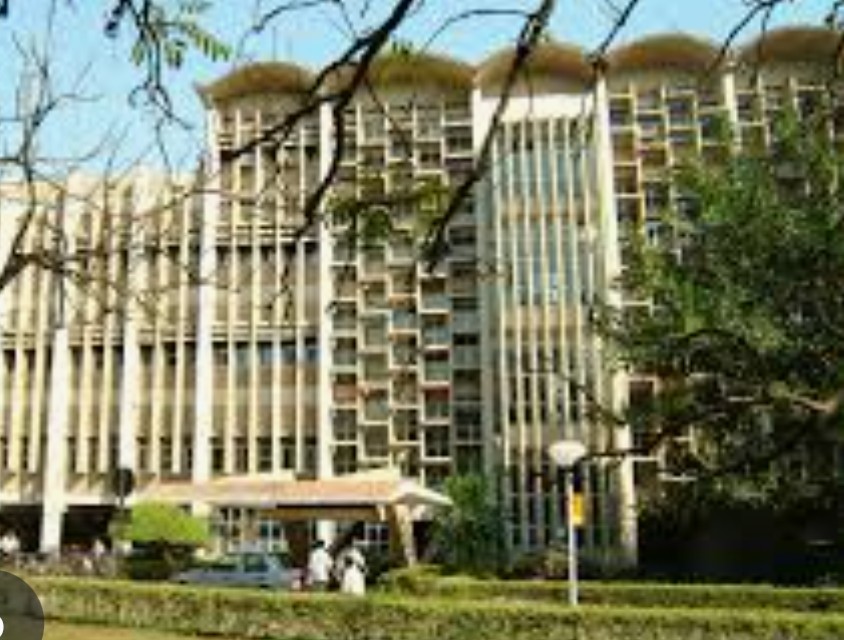 A  three day virtual Conference of BRICS Network Universities on the theme of electric mobility  was inaugurated at IIT Bombay today. This conference is part of  the engagements that India is hosting under the education stream during its Chairship of the 13th BRICS Summit this year. Eighteen experts from Brazil, Russia, India, China and S. Africa will talk about various aspects of electric mobility like traffic management, hydrogen technology, hybrid vehicles, lithium-ion batteries and linkage between e-mobility and livelihoods over the next three days. Over 100 students, researchers and faculty from the BRICS Network Universities of the five member countries are expected to participate in the conference.

Delivering the plenary address Shri Nitin Gadkari, India’s  Union Minister for Road Transport  & Highways and Micro Small & Medium Enterprises  said that the transport sector in India is transforming rapidly with the growing use of bio fuels in all kinds of vehicles ranging from trucks to e-rickshaws, bicycles, e-carts and e-food stalls. The country has also made a lot of progress with regard to low cost battery technology, he said. This transformation is not only good for the sustainability and health of the environment, but is also opening up new livelihoods in the country. Shri Gadkari  called upon IITs in the country to take on research in innovative technology that can further revolutionize e-mobility. The Minister also called for greater research cooperation among the BRICS countries in this sector.

Shri Amit Khare, Secretary Higher Education, Government of India expressed  hope that these interactions between the best minds from the BRICS countries will  result in creation of a useful body of knowledge that will benefit each member country in their shared quest for sustainability and inclusive growth. He also informed about the upcoming engagements scheduled under the BRICS Education stream that include a meeting of the Governing Board of the BRICS NU on the 29th of this month, a meeting of BRICS Senior Officers dealing with Education on the 2nd of July, and  a meeting of BRICS Education Ministers on the 6th of July.