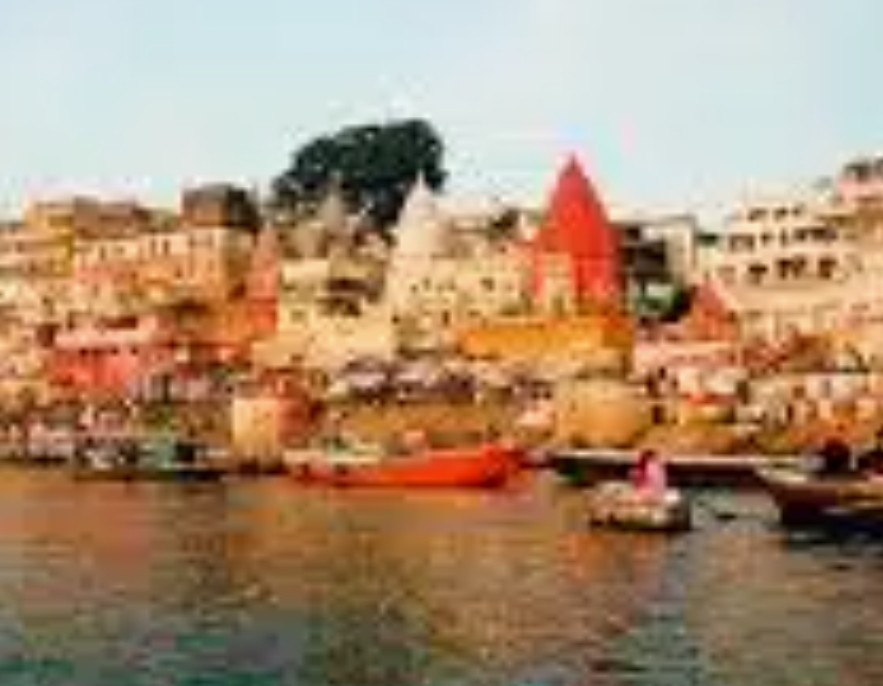 The National Green Tribunal(NGT) vide its order/judgment dated 10.12.2015, in OA No 200 of 2014- M.C. Mehta vs Union of India and ors. has inter-alia directed  that as an interim measure, at least 100m from middle of the river would be treated and dealt with as ‘Eco sensitive and prohibited zone’. No activity whether permanent or temporary in nature will be permitted to be carried on in this zone including camping.

Area/river bank/flood plain 2 kms. upstream to Rishikesh and till Border of the State of Uttarakhand towards Uttar Pradesh in river Ganges would be treated as plain terrain while upstream to the above terrain as hilly terrain.

The compliances/action taken on the directions of Hon’ble NGT regarding illegal construction/encroachments along river Ganga & its tributaries   for the Demarcation of Flood plain zones and preventing encroachments thereof are given below:

This Information was given by the Minister of State for Jal Shakti & Tribal Affairs, Shri Bishweswar Tudu in  Rajya  Sabha  today.