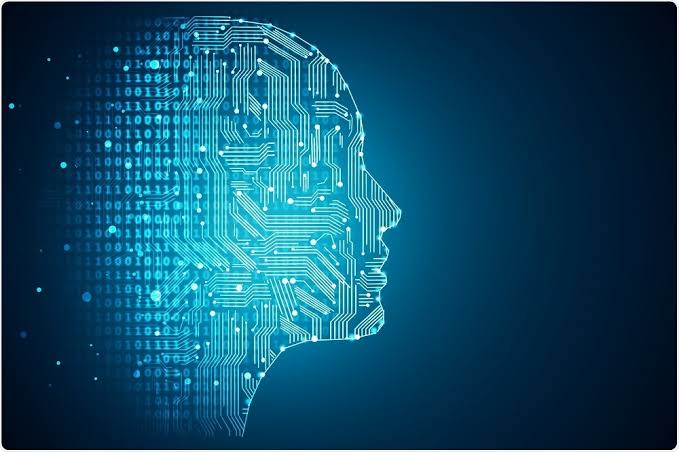 India is among the most advanced countries in terms of development of Artificial Intelligence (AI) technologies for the Industrial Internet of Things (IIOT), according to a survey by Finnish AI-based solutions specialists Zyfra.

The survey ranks the US first, followed by China, while India ranks 13th, just after Canada.

The ranking is based on a study that examined the number and quality of scientific publications on the subject, a Zyfra statement said on Tuesday. It takes into account studies about AI in more than 200 countries and in the 50 most cited scientific magazines.

The study has also highlighted the long gestation period required in India in bringing the research from paper to implementation stage.

“In India it takes a lot of time from the achievement of new frontiers in the academic field to the beginning of the successful practical application of corresponding methods,” the statement said.

“A very important research on the use of convolutional neural networks for semantic segmentation was published in 2015, but it was not until 2017 that the work on implementing this method in steelmaking began,” said Zyfra Business Director (AI) Dmitriy Lukovkin.

“It is a real-time machine monitoring and with hundreds of customizable reports and charts that can be used to track jobs, parts, operations, work centres, scrap costs, downtime and people,” it said.

Zyfra, which has an Indian arm, plans to sign contracts for more than $2.5 million with Indian firms working in the machine-building, aircraft and steelmaking industries, the statement