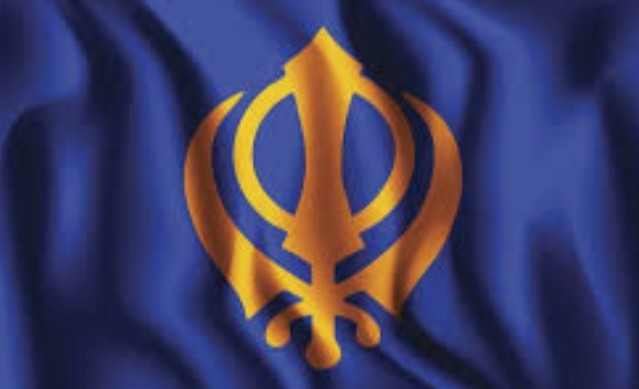 The Ministry of External Affairs on Wednesday condemned the terror attack on Sikh place of worship in Kabul, Afghanistan which killed at least 25 people.

Describing the incident as a cowardly attack”, New Delhi extended “all possible assistance to the affected families of the Hindu and Sikh community of Afghanistan,” news agency ANI reported. The Islamic State group has claimed the attack according to the SITE intelligence group, news agency AFP reported.

“We convey our sincerest condolences to the immediate family members of the deceased and wish speedy recovery to the injured. India stands ready to extend all possible assistance

to the affected families of the Hindu and Sikh

community of Afghanistan,” the MEA said in