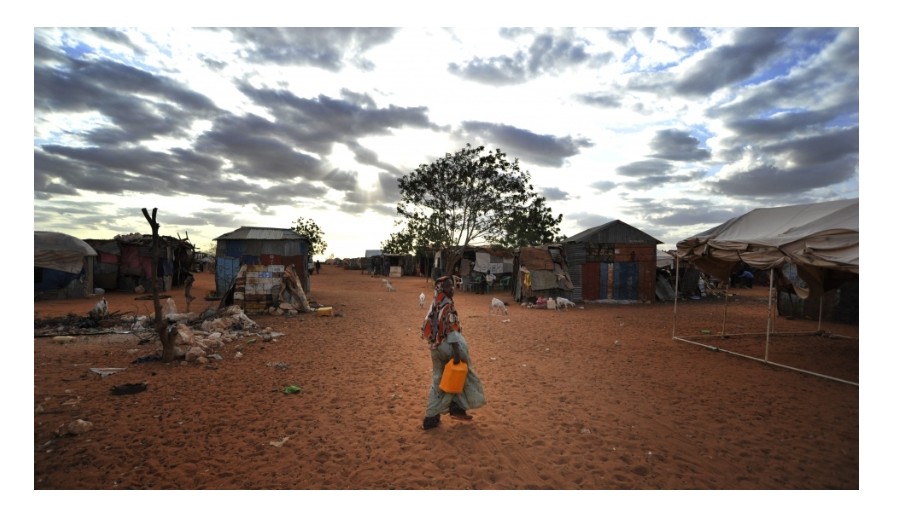 India’s first ever National Report on the state of the Climate Crisis has been released. The report has been prepared under the aegis of Ministry of Earth Sciences (MOES) with title “Assessment Of Climate Change Over The Indian Region”. The report analyses where India stands regarding long-term changes in climate patterns, and their attendant risks.

Key findings of the report:

• It revealed that India’s average temperature has risen 0.7 by degrees Celsius between 1901 2018, citing the emission of greenhouse gases (GHG) as key reason of the temperature rise.

• It also predicted two different scenarios related to India’s temperature rise by 2099. In a best-case scenario of immediate mitigation of emissions,India’s temperature will still rise by 2.7 degrees Celsius while in the worst-case scenario temperature will increase by 4.4 degrees Celsius by the end of the century. READ ON APP • About the monsoon, it shows the that precipitation over north India has reduced by 6% between 1951-2015 because of the polluting aerosol “brown cloud”. The monsoon is also expected to become more extreme in the upcoming decades.

• It stated that the sea level near Mumbai is rising at the rate of 3 cm per decade while it is 5 cm per decade off the Bengal coast.

• It mentioned that surface temperatures in the Indian Ocean including the Bay of Bengal and the Arabian Sea have increased by 1 degree Celsius between 1951-2015 which is higher than the global average.

• It also shows that the frequency of warm days and nights is expected to increase upto 55% and 70% respectively.