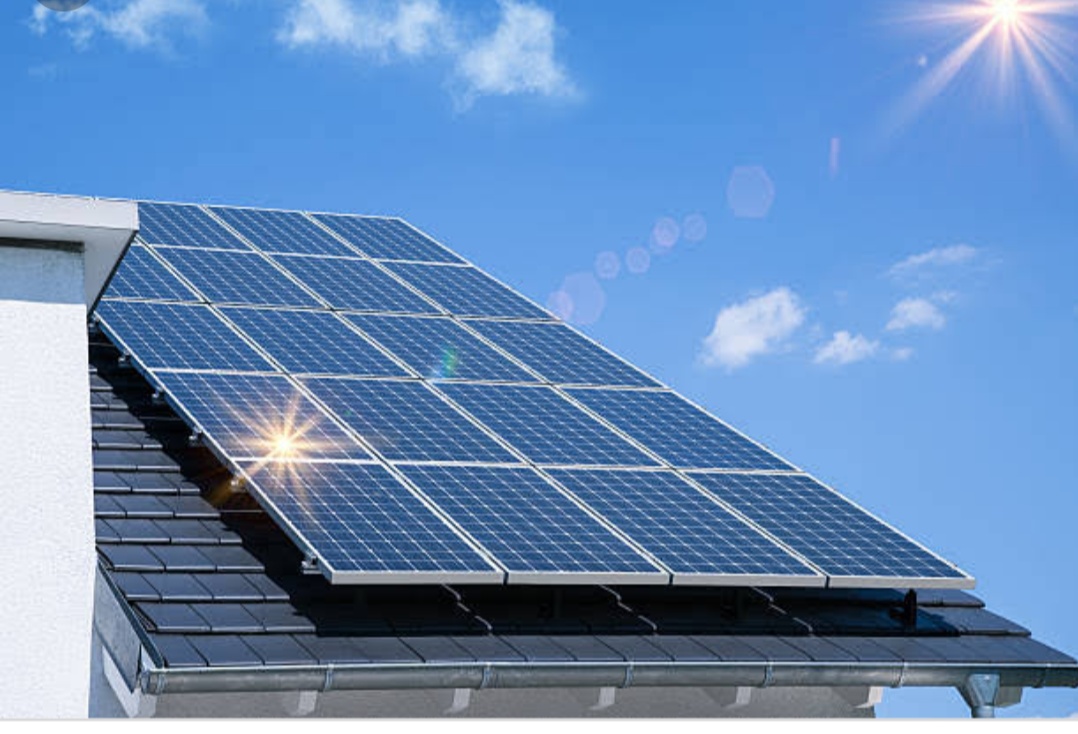 India has a target of 100 gigawatt (GW) installed capacity of solar energy by 2022, of which 40 GW is projected to come from rooftop solar systems, an energy expert said on Thursday.

“Rooftop Solar photovoltaic technology is rapidly emerging as a solution for de-centralized renewable energy generation globally due to the plummeting cost of the technology,” he said while addressing a seminar.

He said the rooftop generates electricity from solar power beyond the limit of land availability, enabling higher penetration of renewable energy in the power system, leading to more reduction in Green House Gas (GHG) emissions and climatic change mitigation.

He further said that along with hydroelectric projects in the state, the Rooftop Solar PV will enable to create ‘Green Nagaland’.

While introducing Sustainable Partnership for Rooftop Solar Acceleration in Bharat (SUPRABHA), the team leader, Yuvaraj Dinesh Babu Nithyanandam said to help each state, the northeastern region has been given to the World Bank to look after the capacity building.

He said that the target given to Nagaland is about 50MW for RTS. SUPRABHA’s proposed engagements with Nagaland are development of an exclusive solar rooftop policy, capacity building, training of utility engineers, entrepreneurs, bankers, unified web portal for online subsidy and interconnection modules.

Advisor to Nagaland Chief Minister Neiphiu Rio, Mmhonlumo Kikon voiced confidence that the engineers of the state will find the best solution in implementing the solar rooftop plan’.