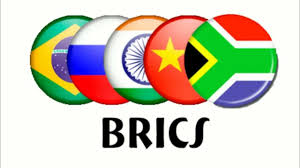 Washington, April 15 The New Development Bank, the latest multilateral funding institution in the financial world, has sanctioned a $250-million loan for India to fund its ambitious scheme on new and renewable energy, a top finance ministry official has said.

This, according to officials, is in the area of solar energy and is also the first such loan from the development financial institution.

The New Development Bank, with noted Indian banker K.V. Kamath as its president, was formed by the BRICS leadership with an objective of funding infrastructure projects in emerging economies, as also to meet the aspirations of hundreds of millions of people through sustainable development.