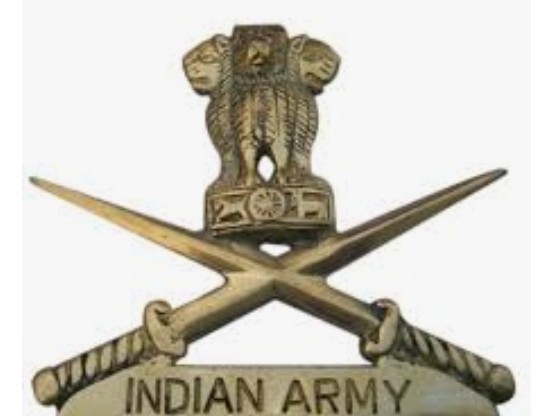 The Indian Army on Sunday “categorically denied” reports that Indian patrol teams had been detained by PLA troops along the Line of Actual Control (LAC) in Eastern Ladakh, during the current standoff between the Indian and Chinese armies.