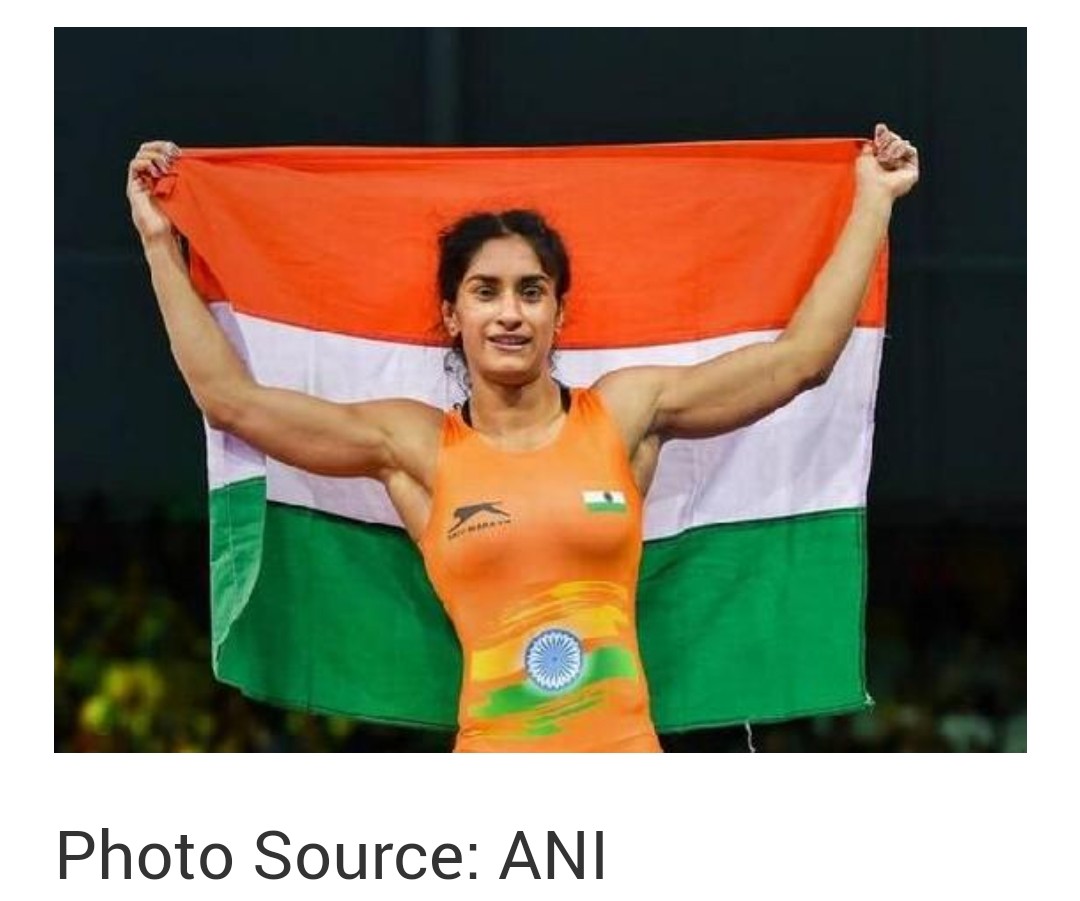 Vinesh Phogat defeated world number seven Vanesa Kaladzinskaya of Belarus in the finals to win the gold medal and make a winning return to her first competitive outing since the Covid-19 induced lockdown.

The Asian Games and Commonwealth Games gold medalist had defeated Romania’s Ana A by fall in the semi-final on Saturday to reach the summit clash.

Vinesh has already booked a place in the Tokyo Olympics for the 53kg category. Now, the 26-year-old will be seen in action in the season’s first ranking tournament from March 4-7 in Rome.