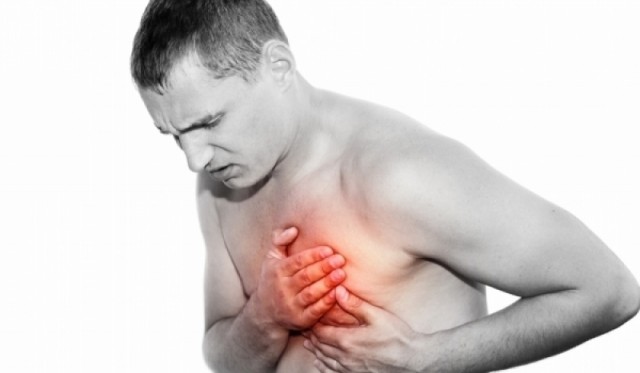 Largest ever  study on household economic burden associated with treatment of acute coronary syndromes in seven countries & one region of  Asia.

A largest ever prospective study published on 28th January 2016 ,  in Bulletin of the World Health Organization (Attached ) titled“Catastrophic health expenditure after acute coronary events in Asia : a prospective study “  has estimated that Indians & Chinese have to undergo maximum out –of- pocket costs and face maximum  catastrophic health expenditure when admitted to hospital after  Heart Attack (Acute Coronary Syndromes –ACS)  in whole of  Asia . Researchers from Department of Cardiology ,Sir Ganga Ram Hospital were national coordinator from India who collected data from 48 Indian hospitals of 1635 respondents.

With data from 9370 respondents enrolled between  June 2011 to May 2012  in seven countries and one region of Asia  , this was  the largest ever prospective observational study of household economic burden associated with treatment of acute coronary syndromes in Asia.

The primary outcome i.e catastrophic health expenditure , was assessed on the basis of whether a participant had incurred out-of-pocket treatment costs greater than 30 % of annual baseline household income .

According to Dr Jitendra PS Sawhney , Co-Author & Chairman , Department of Cardiology , Sir Ganga Ram Hospital ,” In Indian sub-continent  , 60 %   of un-insured and 20 %  of insured participants,  reported catastrophic health expenditure. Our study also shows that the burden of out-of-pocket costs associated with treatment for acute coronary syndromes in Asia can be substantial , reflecting the limited financial protection available for hospitalisation for these conditions . It further reflects high rates of financial catastrophe particularly in China and India . “

According to Stephen Jan , corresponding author of the study , The George Institute for Global Health , Australia , “ Out of total respondents of 9373 patients taken from Asian Continent , 5280 or 56 % participants reported catastrophic health expenditure ; of these , there was a significantly greater proportion in occurrence of this outcome in uninsured (66 %, 1984/3007) compared with insured (52 % ; 3296/6366) . “

In adjusted analysis , catastrophic health expenditure was significantly less likely for those with health insurance .