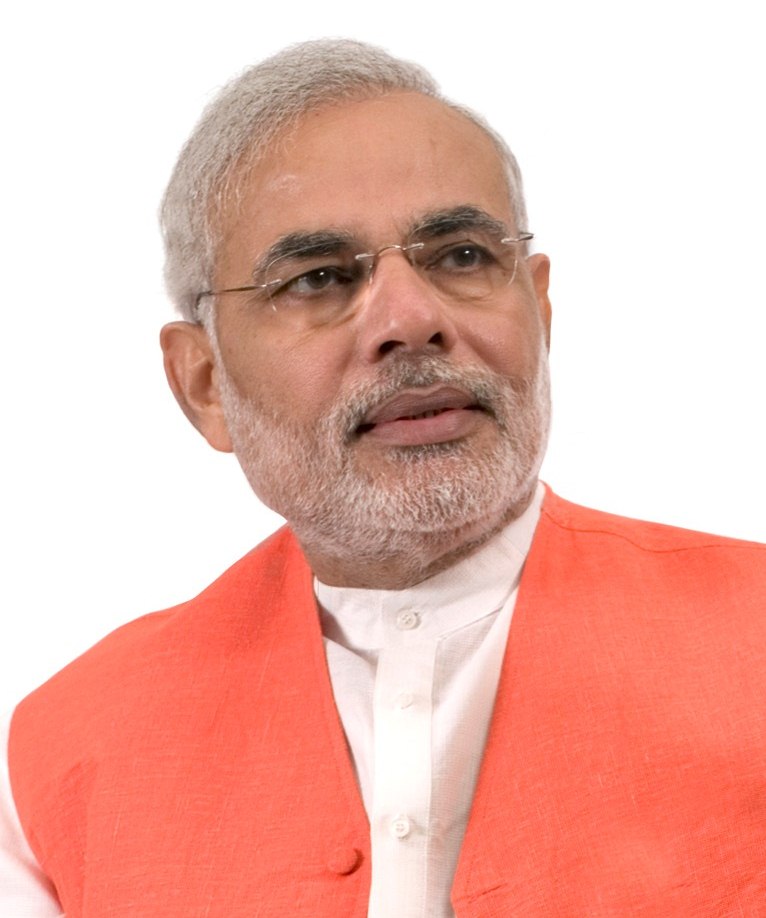 New Delhi: Prime Minister Narendra Modi has become the third most followed world leader on Twitter, next only to U.S. President Barack Obama and the Pope.

Mr. Modi, who was at the fourth spot till last week, has overtaken Indonesian President S.B. Yudhoyono on Thursday on the popular microblogging site with 5.09 million followers.

“This shows how Mr Modi has been actively using Twitter to connect with the masses reinforcing the tool of digital diplomacy in a larger context making the social media platform a powerful channel for communicating and engaging with all Indians across the country,” Twitter said in a statement.

On Wednesday, Facebook COO Sheryl Sandberg, who is on a five-day trip to India, said Mr. Modi is the second most popular with about 18.9 million ‘likes’ against his name, after Mr. Obama.

Twitter said there were nearly 60 million elections-related Tweets during the Lok Sabha elections this year.

“Narendra Modi was the top elections-related term on Twitter during the entire polling period, more than AAP and INC combined. On counting day itself, Modi and BJP accounted for over half of the two million elections—related tweets,” it added.

Mr. Modi’s Twitter account (@narendramodi) has grown by more than one million followers since his election win, while the official account of the Prime Minister’s office (@PMOIndia) has grown more than 40 per cent since his swearing-in ceremony.

His election victory tweet “India has won!” remains the most retweeted tweet of all time from India.