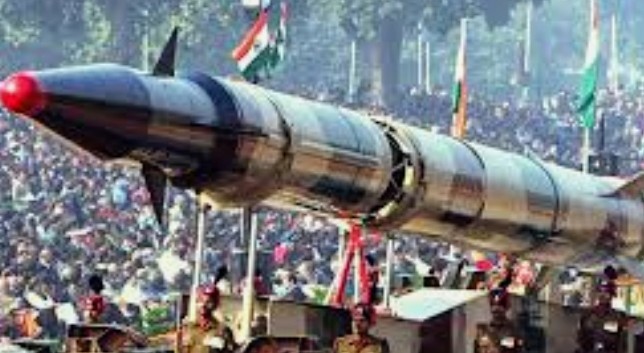 As far as the Treaty on the Prohibition of Nuclear Weapons (TPNW) is concerned, India did not participate in the negotiations on the TPNW and has consistently made it clear that it will not become a party to the Treaty. India does not support the Treaty, and shall not be bound by any of the obligations that may arise from it. India believes that this Treaty does not constitute or contribute to the development of customary international law; nor does it set any new standards or norms.

India reiterates its commitment to the goal of a nuclear weapon free world. India believes that this goal can be achieved through a step-by-step process underwritten by a universal commitment and an agreed global and non-discriminatory multilateral framework, as outlined in India’s Working Paper titled “Nuclear Disarmament”, submitted to the UN General Assembly and the Conference on Disarmament. In this regard, India supports the commencement of negotiations on a comprehensive Nuclear Weapons Convention in the Conference on Disarmament, which is the world’s single multilateral disarmament negotiating forum working on the basis of consensus. India stands ready to work with all UN Member States towards the objective of a world free of nuclear weapons.