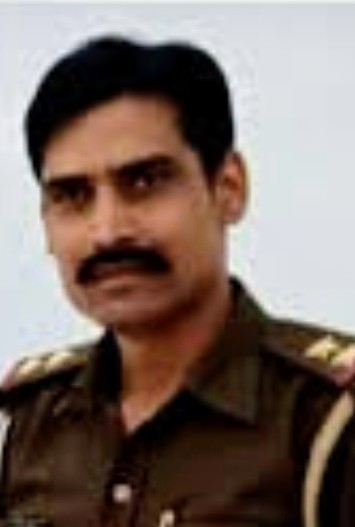 New Delhi: Suspended Uttar Pradesh police inspector Vinay Tiwari, accused of tipping off gangster Vikas Dubey to a raid last week that turned into a massacre in which eight policemen were killed, was arrested today.

Vinay Tiwari was in charge of the Chaubeypur police station with jurisdiction over Vikas Dubey’s village in Kanpur and had allegedly watered down charges against him in earlier cases.

“We have made the arrests after a lot of evidence collection. If anyone attacks the police or prevents us from working or conspires to get a policeman attacked, we will take action even if it is a fellow cop,” said Dinesh Kumar P, Kanpur police chief. (PTI)