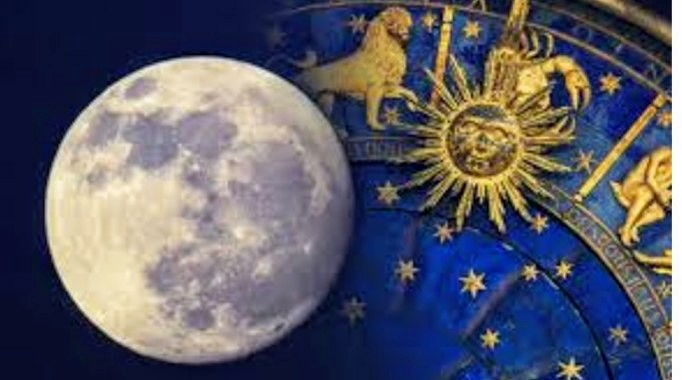 By Anushka Singhal (views expressed are solely of the author)

Astrology is the eye of window. It is an all-encompassing science – science of science because it deals with the influence of planets on man and his entire world.

Astrology is divided in three branches –

Apart from above three categories, with the development of astrology, two more branches are added to its folds, namely Shakuna (Omen) and Prashana (question) making it Skandha Pancha –

The study of astrology is utilized in –

i. Education & Career – It guides parents in the upbringing of children, guiding students to choose the vocation best suited to their inclination and then guiding them in the proper advancement of their career.

ii. Profession – Astrology pinpoint the time when a man will be first paid by guiding his/her inclination of his career and indicating about the lean period and the period of rise.

iii. Marriage – Its ability to do reliable planning for a blissful conjugal life and this is great gift to the mankind by our sage who propounded this amazing science.

“In anguish everyone prays to Him,
in joy does none
To One who prays in happiness,
how can sorrow come”

Astrology picks out the good and bad period for a native, the native can with the right manner utilise the knowledge of it. Invest in spirituality when the good is going so you have enough saving when the good gets bad. In other word an ideal prayer of a man to god could be
“O god give me the wisdom to change what I can and courage to bear what I cannot change.”
It is the astrologer’s domain to be able to discern what can be change and what cannot be.

“The whole universe moves at the will of its creator, but it moves under the controlling influences of faith. It is not free” – Mahabharata II 57 . 04

Signs, Constellations and Planets are the part of Astronomy as well as Astrology. Before going ahead lets precisely discuss about Astronomy and Astrology.

Astronomy is the study of objects and phenomena beyond Earth’s atmosphere. Astrology uses the position of these celestial bodies called stars and planets for their effect on us.

Both are inseparable as astrology is based on astronomy.

Hindu astrology consider solar system with reference to its constituents, the planets known as grahas and twenty seven stars Nakshatras or Constellation. The stars (nakshatras or asterisms) have no movement. Planets move through the nakshatra’s in the zodiac (Bhachakra).

Planets do not have the same meaning in astronomy and astrology.

Moon in astronomy reflects light from the Sun but in astrology it has been given the same rank as that of the Sun.

Rahu/Ketu, nodal points in astronomy but in astrology these are known as shadowy planets, remain exactly 180 degrees apart from each other.

Zodiac of 360 degrees has 27 Nakshatras or fixed stars, further divided in 4 parts known as Padas or Charn. These Constellations or Nakshatras are important as

• Parashari Dasha System is based on position of the Moon at the time of birth in particular Nakshatra.

• Must for Muhurata or choosing an auspicious moments

Proper remedies are needed to be taken if a child is born in these Nakshatras.

The name of Nakshatras and their lords are given in the table below. Each planet is given the lordship of 3 Nakshatras.

The Zodiac is also divided into 12 parts measuring 30 degrees each known as Rashi/Sign. These 12 Rashis are owned by Planets. The name of these twelve Rashis or signs, their lord , and their symbols are given in the table below –

NOTE – No sign is allotted to Rahu/Ketu, though some learned astrologers treats Virgo as sign of Rahu

Signs, Planets and Constellations play the most important role in the Horoscope of a Jataka (native). They are the basic pillar on which astrology is based. In my upcoming articles, I will discuss about the characteristics of Signs, Planets and Nakshatra in details.

You can reachout to the author on anushka.singal@gmail.com

Author is a jyotish Acharya degree holder from BVB,New Delhi