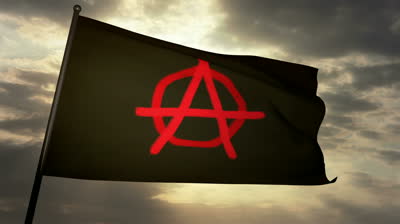 IS MODI HIMSELF NOT ANARCHIST INSTEAD OF TERMING KEJRIWAL AN ANARCHIST??, AS NARENDRA MODI AND AMIT SHAH SHARE MAJORITY SPACE IN  ALL ADVERTISING CAMPAIGNS

Narendra Modi recently at an address in New Delhi termed Arvind Kejriwal of AAP as an Anarchist,But is it right to term him an anarchist,if the definition of anarchist is to be understood then who is Anarchist??

Narendra Modi and Amit Shah if you have observed share a majority space in all the major advertisement campaigns overshadowing other Union ministers highlighted in the advertisements.

The advertisement of ministries don’t seem like the advertisement of the ministries as  70% majority space is occupied by the photograph of Narendra Modi our prime minister only,Also if we see the recent BJP delhi meet on elections the Modi address could not attract more crowd because of the infight within the party as in Delhi the CM face is being portrayed of Satish Upadhyaya in all the posters which are circulated which has caused confusion among the other party members resulting in less footfall on Modi address in Delhi before the upcoming assembly elections.

Seems like media all around the nation has also gone hazy and are highlighting only the goodies of MODI rule and governance but nowhere the impact of Good Governance is being highlighted,Where is the analysis of Swachh Bharat Campaign,MAKE IN INDIA etc. it is high time the media should come out of the hangover and start highlighting the analysis of MODI Governance i.e which way is it going.