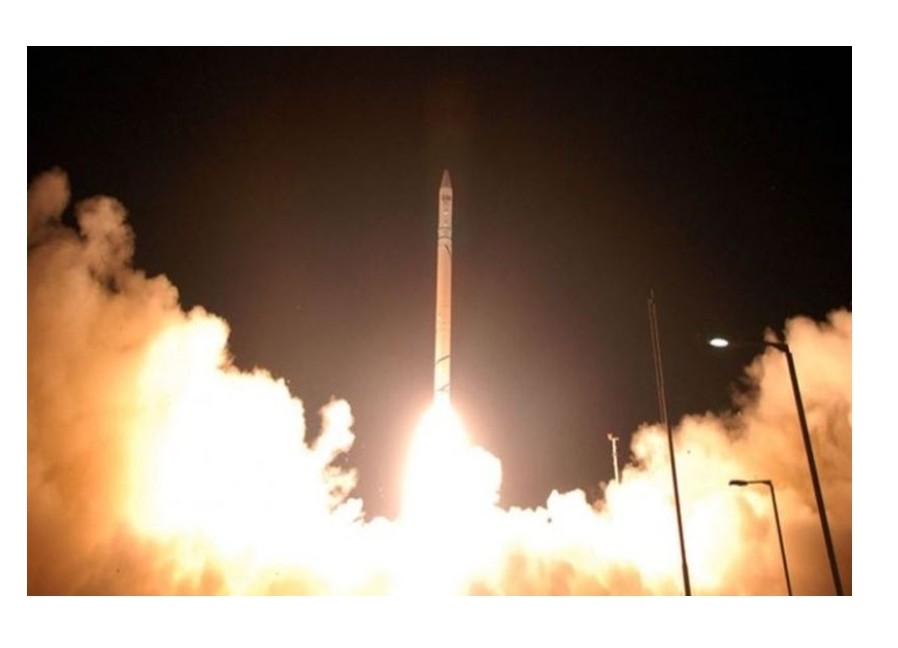 Israel Defence Ministry has announced the successful launch of a new “Ofek 16” spy satellite into orbit by using a locally-developed Shavit rocket from a launch pad at Palmachim airbase in central Israel. This was the first launch of an Israeli spy satellite into space since the Ofek-11 which entered orbit in September 2016.