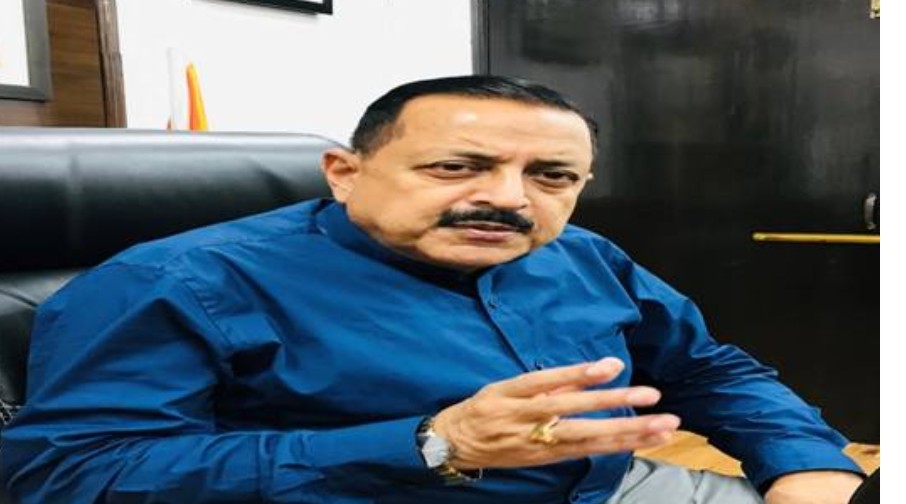 Briefing about the ambitious launch by Indian Space Research Organisation (ISRO) scheduled for Thursday morning, he said that Earth Observation Satellite, EOS-03 is an excellent agile Earth Observatory being launched from the second Launch Pad of Satish Dhawan Space Centre, Sriharikota. It will be placed in a Geosynchronous Transfer Orbit by GSLV-F10. Subsequently, the Satellite will reach geostationary orbit using its on-board propulsion system, he added.

The highlights of Earth Observatory Satellite (EOS), said the Minister, is that it will provide real time images of large area region of interest, at frequent intervals. This will help in quick monitoring of natural disasters, episodic events as well as any short term events, he said.

In keeping with Prime Minister Narendra Modi’s vision to apply science and technology for the benefit of the common man and to seek “ease of living” as well as “ease of business”, Dr Jitendra Singh said, the new Satellite will be capable of obtaining vital information for application in different sectors including agriculture, forestry, water bodies as well as for disaster warning, cyclone monitoring, cloudburst or thunderstorm monitoring etc.

Dr Jitendra Singh recalled that ever since Narendra Modi took over as Prime Minister, there has been a constant endeavour to apply India’s indigenous technologies in every Ministry and every infrastructural development process. This, he said, is also in keeping with Prime Minister Modi’s vision of “AtmaNirbhar Bharat”.