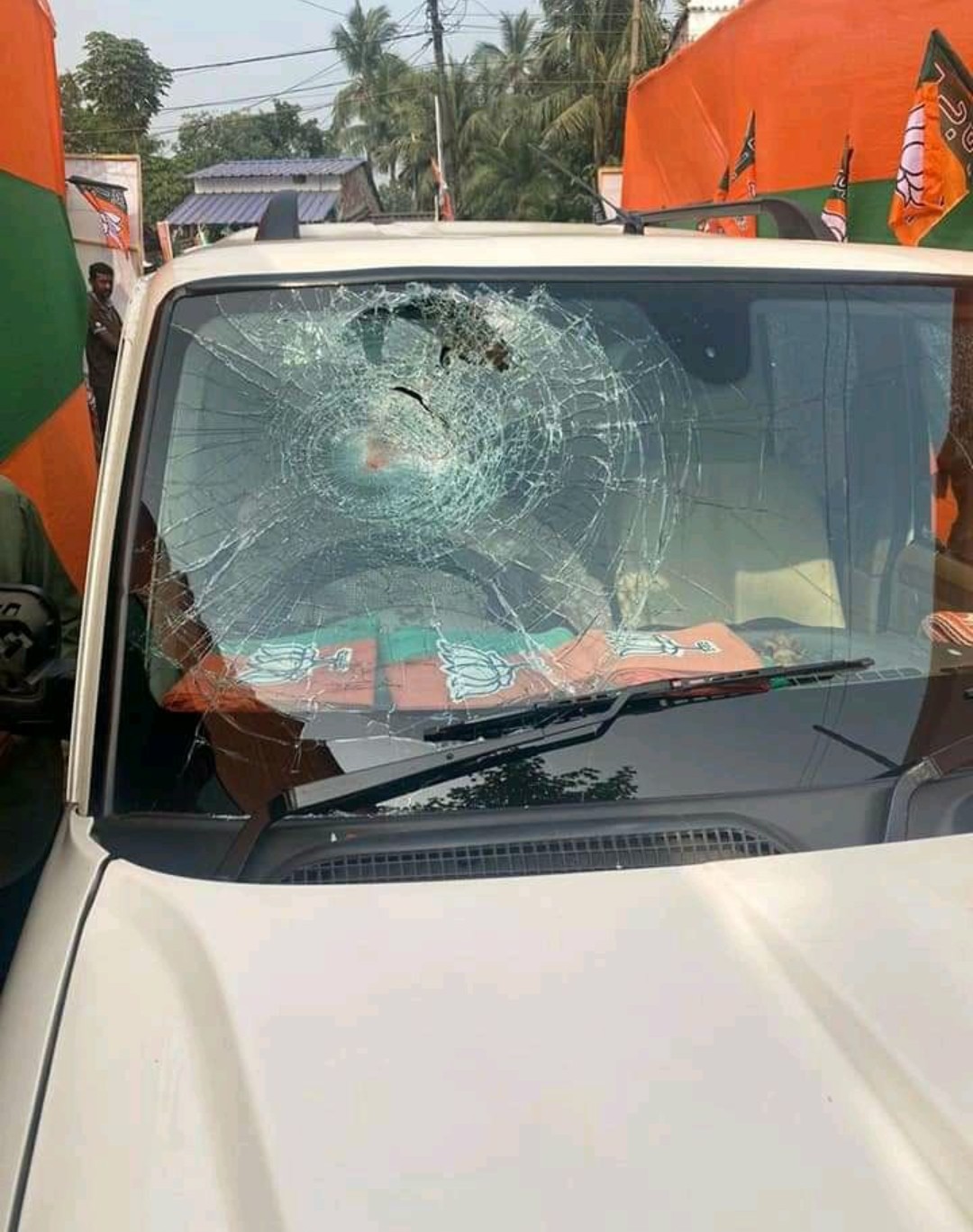 Bharatiya Janata Party (BJP) national president J.P. Nadda’s convoy was attacked on Thursday with stones hurled on their convoy, when it was on its way to the Diamond Harbour area in West Bengal’s South 24 Parganas district from Kolkata.

BJP national general secretary Kailash Vijayvargiya’s car was also completely ransacked in the melee, sources in BJP said. Vehicles of media personnel, too, were not spared, the sources said.

The police later intervened and ensured the passage of the convoy.Meanwhile, the Union home ministry has sought a report from the West Bengal government on the alleged “serious security lapses” during the visit of Nadda to the state, officials said.