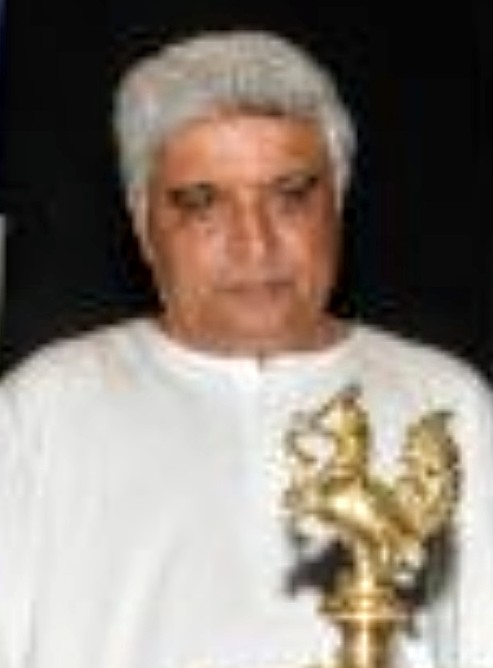 Akhtar has become the first Indian to be given the honour, which recognises distinguished individual from the field of science, scholarship, education, or entertainment, who publicly proclaims the values of secularism and rationalism and upholding scientific truth.

Akhtar’s wife, veteran actor Shabana Azmi took to Twitter to share the news on Sunday. She tweeted, “Such marvellous news. Congratulations. To win an award from your Hero is the ultimate validation.”

She said the award’s relevance becomes more prominent especially in the current times when secularism is under attack.

“I am thrilled. I know what a hero Richard Dawkins has been for Javed. The award gains all the more significance because in today’s time when secularism is being attacked by religious fundamentalists of all hues, this award comes as a validation of Javed’s long service to rational thinking,” Azmi was quoted saying to a news agency.

Many Bollywood celebrities, including Anil Kapoor, Dia Mirza, Urmila Matondkar have congratuled the lyricist for the award.