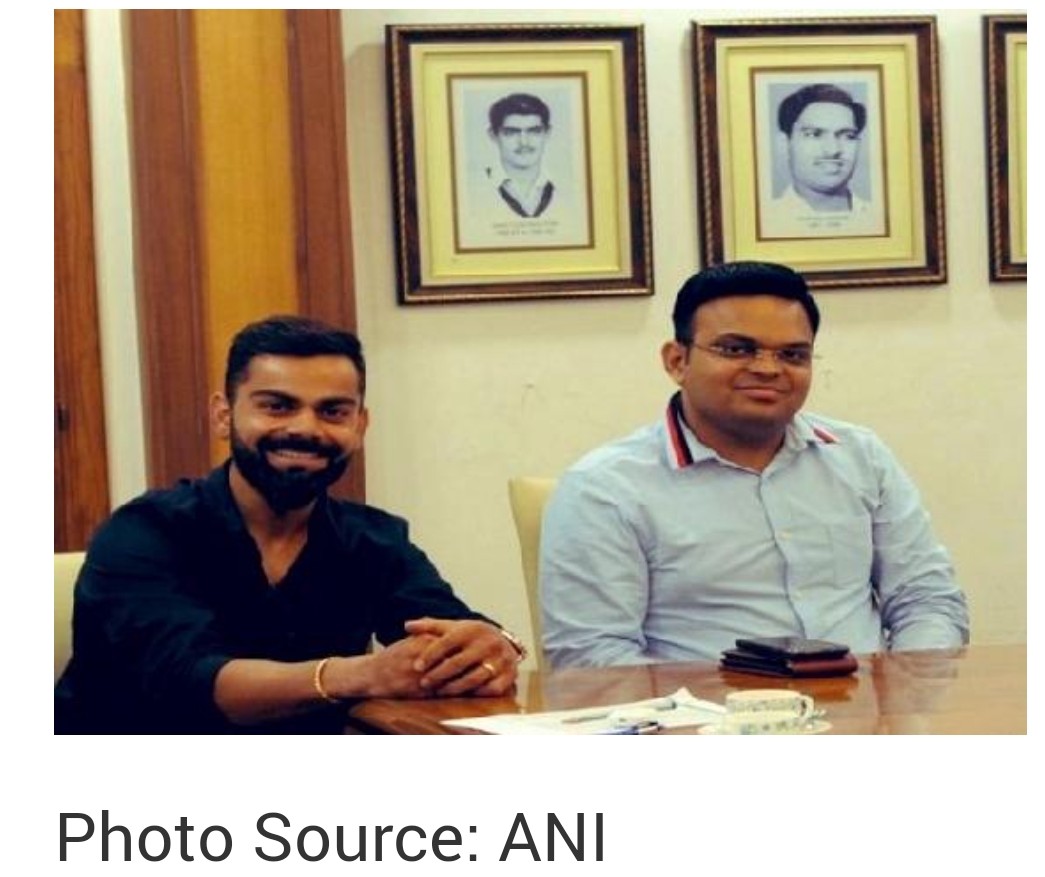 The Board of Control for Cricket in India’s (BCCI) Secretary Jay Shah was on Saturday appointed as the President of the Asian Cricket Council (ACC).

BCCI treasurer Arun Singh Dhumal shared the news on Twitter and wrote: “Congratulations @JayShah on taking over as President of Asian Cricket Council. I’m sure ACC will achieve greater heights under ur leadership and the cricketers of the entire Asian region will benefit. My best wishes for a successful tenure.” Bangladesh Cricket Board’s (BCB) chief Nazmul Hussain was the previous chief of the ACC and now Jay Shah has taken over the role. The ACC is Asia’s regional administrative body and it currently consists of 24 member associations.

With BCCI President Sourav Ganguly currently in hospital after undergoing a successful angioplasty, Jay has been working overtime to decide on the fate of the domestic calendar in Indian cricket. And on Friday night, he informed the state associations that after successfully organising the Syed Mushtaq Ali T20 tournament, the BCCI is now set to host the Vinoo Mankad Trophy — U19 limited-overs tournament — along with Vijay Hazare and senior women’s one-dayers.

BCCI Secretary Jay in his letter to the state associations, accessed by ANI, informed them that the decision was taken with an eye on the coronavirus pandemic and the feedback of the state bodies.

“The pandemic has tested each and every one of us and there is no life that has remained untouched by it, and whiles it has been difficult, your support has meant that we have been able to resume both domestic and international cricket in the men’s category.

“As you are aware, we have lost a lot of time and consequently, it has been difficult to plan the cricket calendar on account of the precautions that are necessary for the safe conduct of the games.

“However, it was extremely important for us to ensure that women’s cricket takes place and I am extremely happy to inform you that we are going to conduct the Senior Women’s One-day tournament simultaneously with the Vijay Hazare Trophy and follow it up with Vinoo Mankad Trophy Under 19. This has been decided after having received your feedback on the domestic season 2020-21,” he wrote.