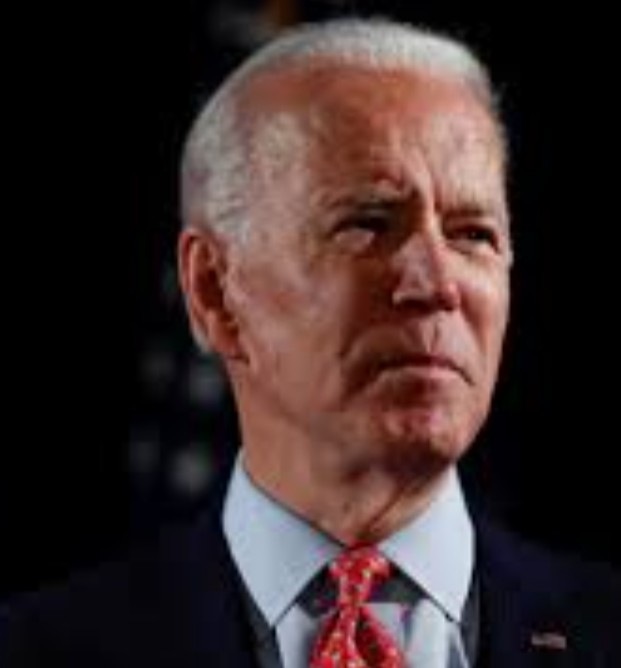 On Friday night, 77-year-old Biden took his tally of pledged delegates over the halfway mark of 1,991 from a total of 3,979, thus becoming eligible to earn the Democratic Party’s presidential nomination.

The veteran Democrat, who served as the 47th vice president of the United States from 2009 to 2017 during the presidency of Barack Obama, would formally be nominated at the Democratic National Convention in Wisconsin in August.

In the presidential elections to be held on November 3, Joe Biden will challenge Republican incumbent Trump, 73, who is seeking re-election.

Joe Biden has been consistently a votary for strong India-US relations. In 2008 as a Senator, he had voted to approve the landmark civilian nuclear deal between the two countries.

During his visit to India in 2013, Joe Biden had said, “We want to deepen our strategic partnership on regional as well as global issues. The United States is elevating our engagement in the Asia-Pacific region. We refer to it as rebalance.

“Twenty, even 10 years ago, some might have suggested that not have included India in these discussions. Today, India is an indispensable part of our rebalance toward the Asia-Pacific. Indians have looked east through travel and trade for a millennia. These ties are reemerging. India is negotiating a trade deal with ASEAN. It is becoming more involved in regional institutions. And that is good news for the region and for us.”

According to Real Clear Politics, which tracks all major national polls, Joe Biden is leading Trump by more than seven percentage points. However, Trump seems to be confident of pulling it off the States’ elections.