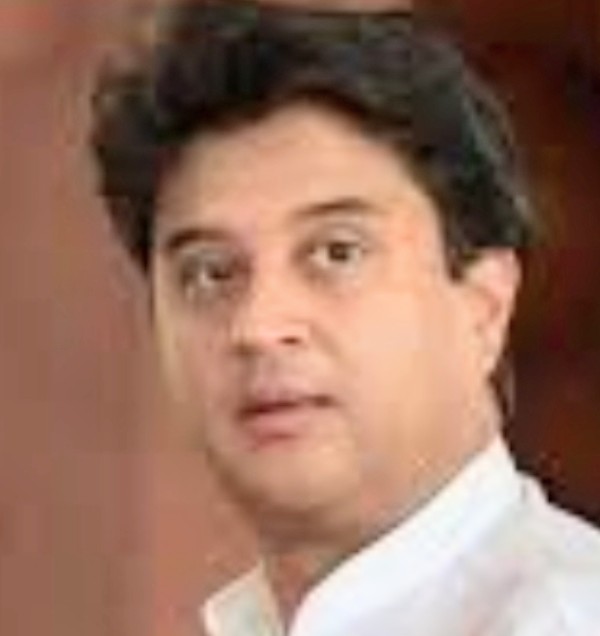 Shri Jyotiraditya M. Scindia, Union Minister of Civil Aviation, has written to Shri BasavarajSomappaBommai, Chief Minister of Karnataka, requesting his personal intervention in expediting the matters for strengthening of aviation infrastructure in the state. AAI has embarked upon development and expansion of airports in the country at a cost of Rs. 20,000 Crore in the next 4-5 years in order to meet the growing passenger demand in the country.

Shri Scindia has drawn attention of to Shri BasavarajSomappaBommai on following issues that are impacting the implementation of various projects pertaining to aviation sector in Karnataka: