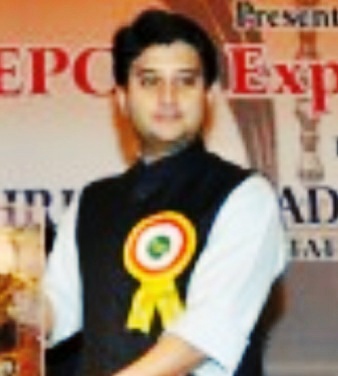 Congress, party leader Jyotiraditya
Scindia on Sunday joined the list of
senior Congress who have quit party
post following the resignation of
Rahul Gandhi as Congress President.
In a tweet, Scindia announced that he
was quitting as the General Secretary
of the AICC,

“Accepting the people’s verdict and taking
accountability, I had submitted my
resignation as General Secretary of
AICC to Shri @RahulGandhi. I thank
him for entrusting me with this
responsibility and for giving me the
opportunity to serve our party.” he tweeted.