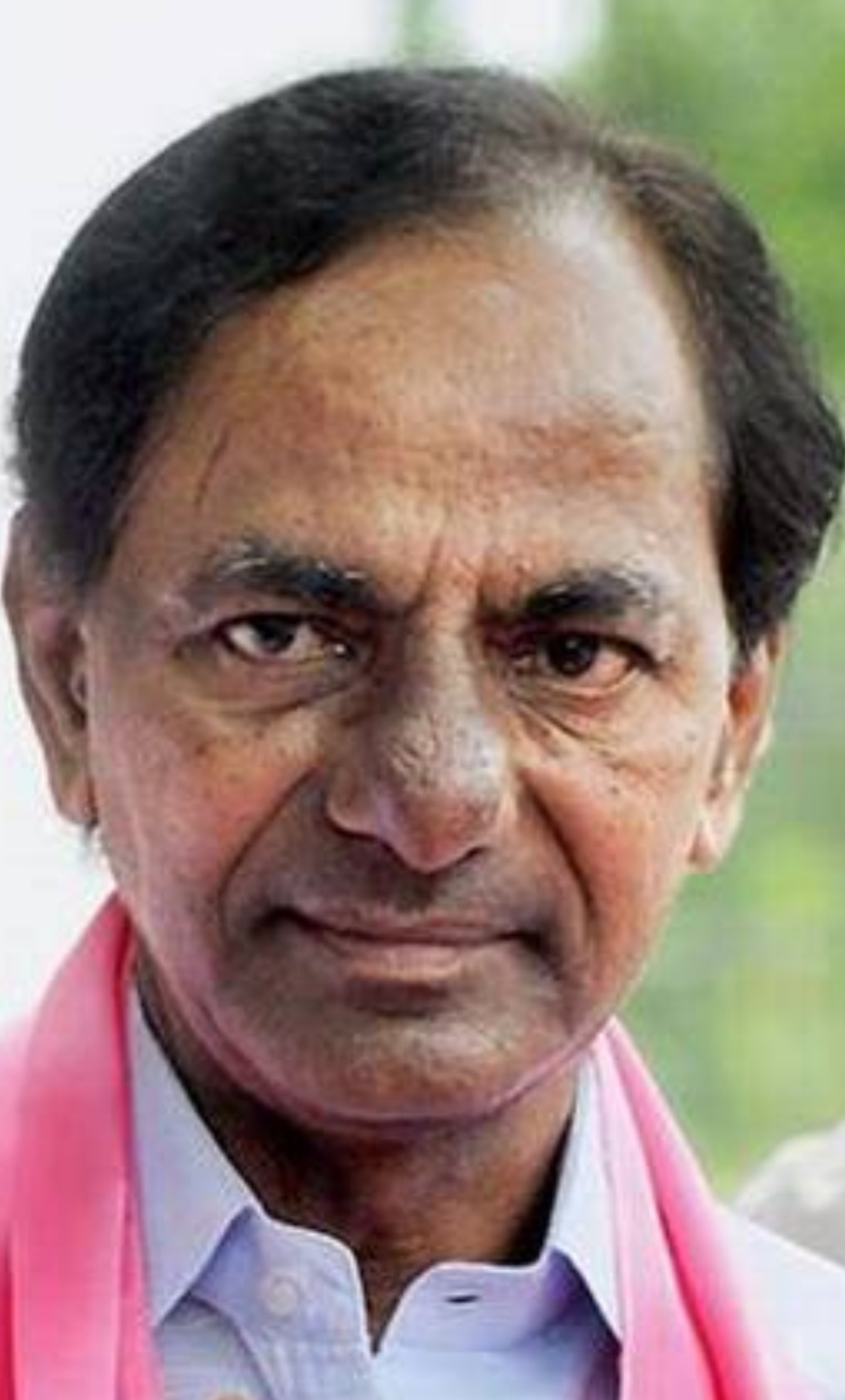 Hyderabad, Dec 13  K. Chandrashekhar Rao, who led the Telangana Rashtra Samithi (TRS) to a landslide victory in Assembly elections, on Thursday took oath as the Chief Minister of Telangana for a second term in a row.

Governor E.S.L. Narasimhan administered the oath of office and secrecy to the TRS leader at 1.25 a.m. at a ceremony held at Raj Bhavan.

Mohammed Mahmood Ali, a member of Telangana Legislative Council, also took oath as a Minister. Ali, who was Deputy Chief Minister in the previous cabinet, is likely to retain the same post.

KCR, as Rao is popularly known, took oath in Telugu while Ali completed the formalities in Urdu.

TRS leaders in the audience raised slogans of “Long live KCR” and “Jai Telangana” as the 64-year-old finished taking the oath.

KCR is likely to expand his cabinet next week. The TRS retained power by winning 88 seats in the 119-member Assembly.

After the swearing-in, a group of priests blessed KCR and presented him ‘prasadam’.

KCR had taken oath as Telangana’s first Chief Minister on June 2, 2014, the day when Telangana came into being as India’s 29th state.

He went for a dissolution of the Assembly on September 6 this year, eight months before its term was to end. His gamble for early polls paid rich dividends.