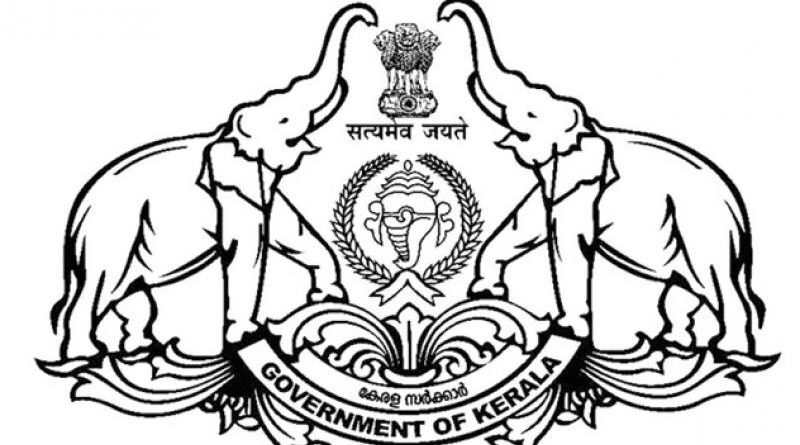 The Kerala government on Tuesday (12.04.2022) issued transfer and posting orders of 8 IAS officers.

The names of the officers and their postings are as follows :