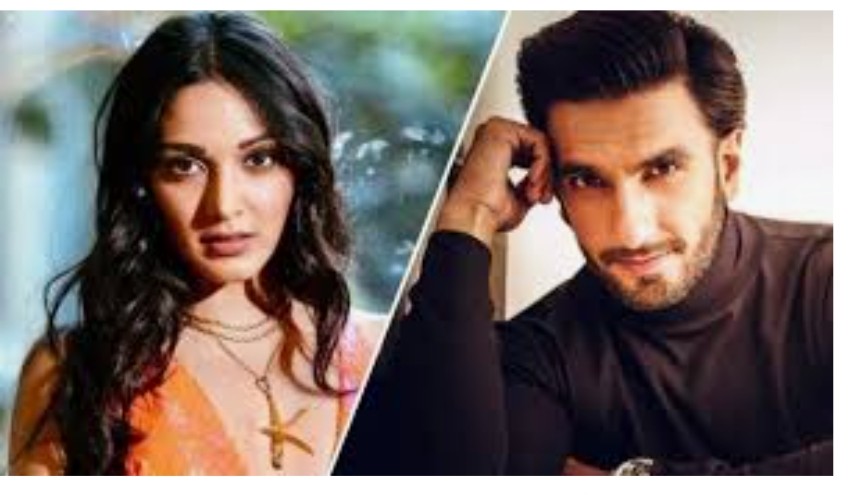 Kiara Advani the versatile actress will reportedly share screen space with Ranveer Singh in the Hindi remake of the Tamil film ‘Anniyan’. The film, which will be helmed by S Shankar, will go on floors next year, as per reports. The original film released in 2005 and it was dubbed into Telugu as ‘Aparichithudu’ and in Hindi as ‘Aparichit’ reported pinkvilla.com .