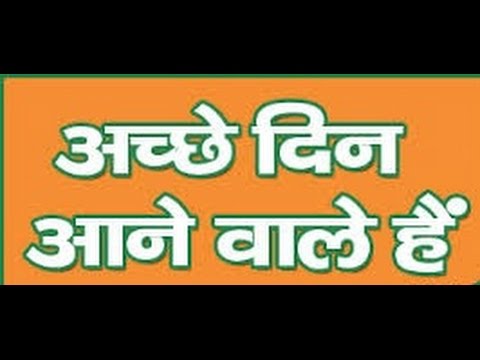 Current News
August 22, 2015 sarkarimirror and then suddenly a knock happened again and again on my driving side glass, Editor-in-Chief New Delhi Driving on the roads of Delhi, i turned and saw who's there, suddenly i went to a stop at an intersection on a red light

Driving on the roads of Delhi ,suddenly i went to a stop at an intersection on a red light,and then suddenly a knock happened again and again on my driving side glass ,i turned and saw who’s there ,it was a kinnar begging for money and i could spot two three more on the road .I slowly lowered my glass and handed a Rs.10 note to her and she blessed with folded hands with a smile on her face.

I went into an oblivion thinking whats happening in our country ,in the metro the capital of India ,where we are staying ,the so called Modern,Sophisticated,Intellectual,Bureaucratic City ,host people who are so below poverty line and that they have no option but to beg.I suddenly went back to my past memories and in B/W theme visualized those days when kinnars were so heavily dressed with gold  ornaments bulging out like they are wearing solid chains,and now what i saw was totally different,they were begging in shattered clothes.

I thought in the backdrop of my mind of Achhe Din Advertisements and Achhe Din word which was so popularized during election campaigns on which crores of rupees was spent to gain popularity ,Then the second thought came up if these were Ache Din why these kinnars were begging they should have got some stand in teh society being a part of our country from so long and which our ancient history of kings also describes.

The Onions a second thing which comes to my mind Rs. 100 Kg ,how can a  normal person afford it who earns 200/- daily ,So what’s the real definition of Achee Din..Friends the answer to this lies with you what i visualized if you are visualizing the same ,what would you say ______ Din.