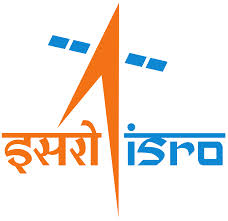 New Delhi: Kiran Kumar Alur Seelin,an important person behind Mangalyaan, has been appointed as the new Secretary, Department of Space and the ISRO Chief for the next 3 yrs, succeeding K. Radhakrishnan who superannuated on December 31. Seelin is credited for leading the team which developed three of the five scientific instruments fitted on the Mars Orbiter Mission satellite. The space scientist was awarded Padma Shri by the government last year.

Appointments Committee of Cabinet (ACC)in  an order said that Seelin, who was a Director in the Space Application Centre, will be Chairman of the Space Commission and Secretary, Department of Space on re-employment on contract basis for the next three years,. Radhakrishnan, who was holding these posts, had superannuated on December 31 after being granted a brief extension by the government.