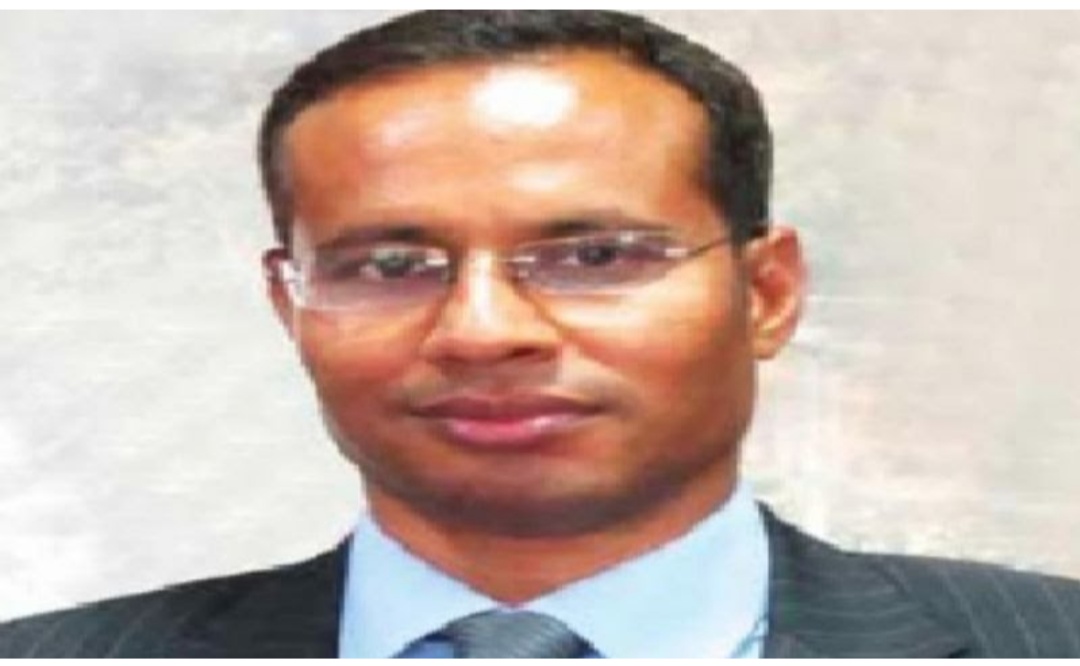 Ranka will also hold the charge of chairman RIICO. Ajitabh Sharma and Rajan Vishal has been appointed as secretary and joint secretary to the chief minister.